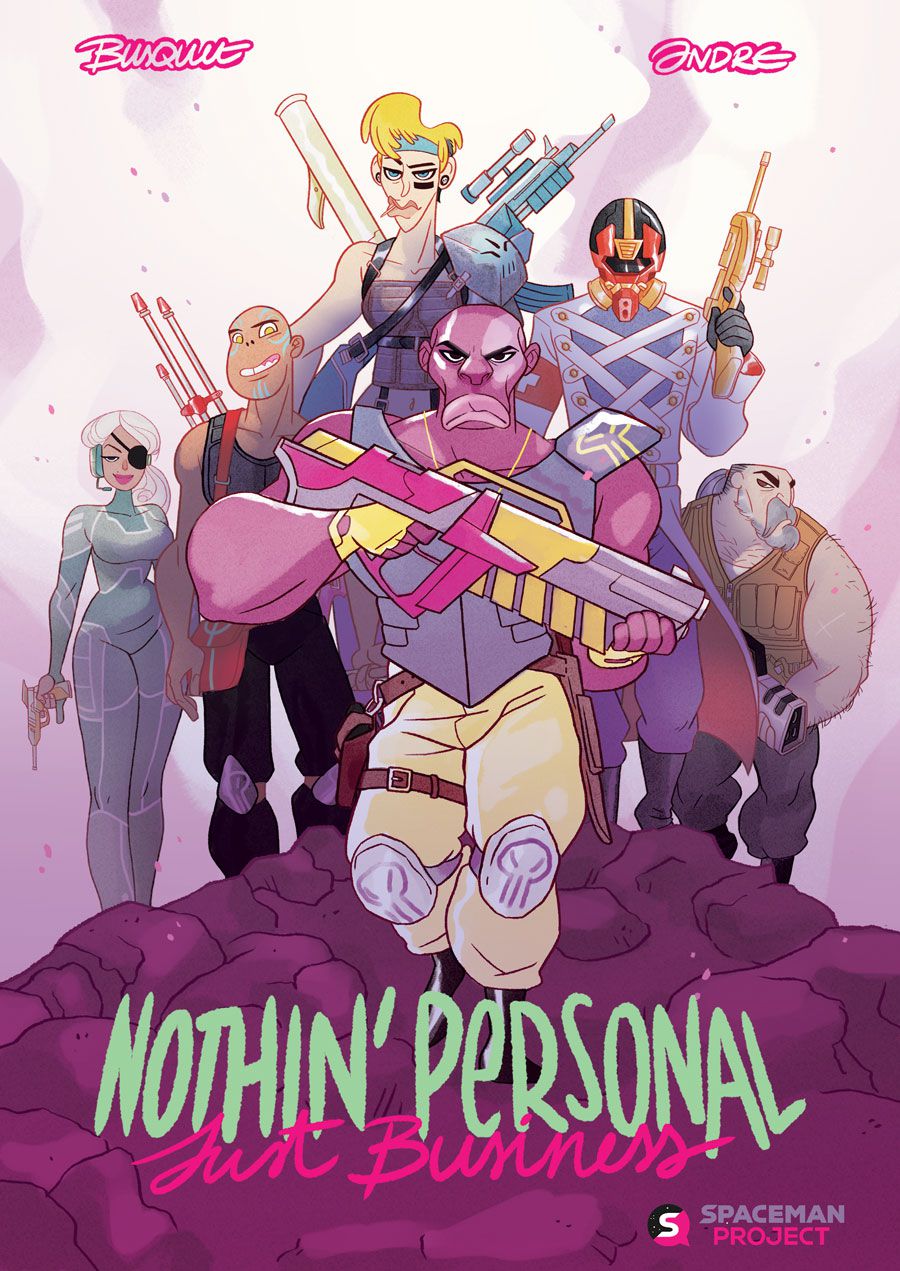 After some arduous months overcoming the heart attack the success of the crowdfunding campaign gave us, getting over the terror I’ve felt for confronting my first big comic, doing 10.000 daily push ups to have a physical reference so I can draw arms that don’t look like sausages, and deciphering my own storyboards drawn with stick men… A promise is a promise! Here are the first 10 pages of Nothin’ Personal, the ones that are in color, to increase your hype and hopefully you forget the other 140 are in black and white.

And as a second reward, I’m going to make a happy confession. No, won’t admit anything about my youth, when I was a hockey player and I saw everything that was going on in female changing rooms (you will have to live with that doubt), and I won’t tell you that on weekends from 7 to 10 I dress in spandex and I become the avenger “SUPER SISSY”, that goes around kicking in the shin people that say things like “what you HAVE to do IS…” and “I’m NOT a (fill adjective here) BUT…”.

No, my confession is much simpler. There is nothing in life as satisfying as reading the script of the comic you have to draw and laughing out loud. Being able to see it in your mind, and being unable to wait to receive the next episode. Being surprised by it, even though there is a fluid interchange of ideas with your writer.

Knowing that you are drawing a comic you would truly like to read. I believe that, right now, as an artist, I can’t ask for more. I hope that when you receive this comic in your mailboxes next year, you enjoy it as much as I do, and it makes muscles grow in your brain. 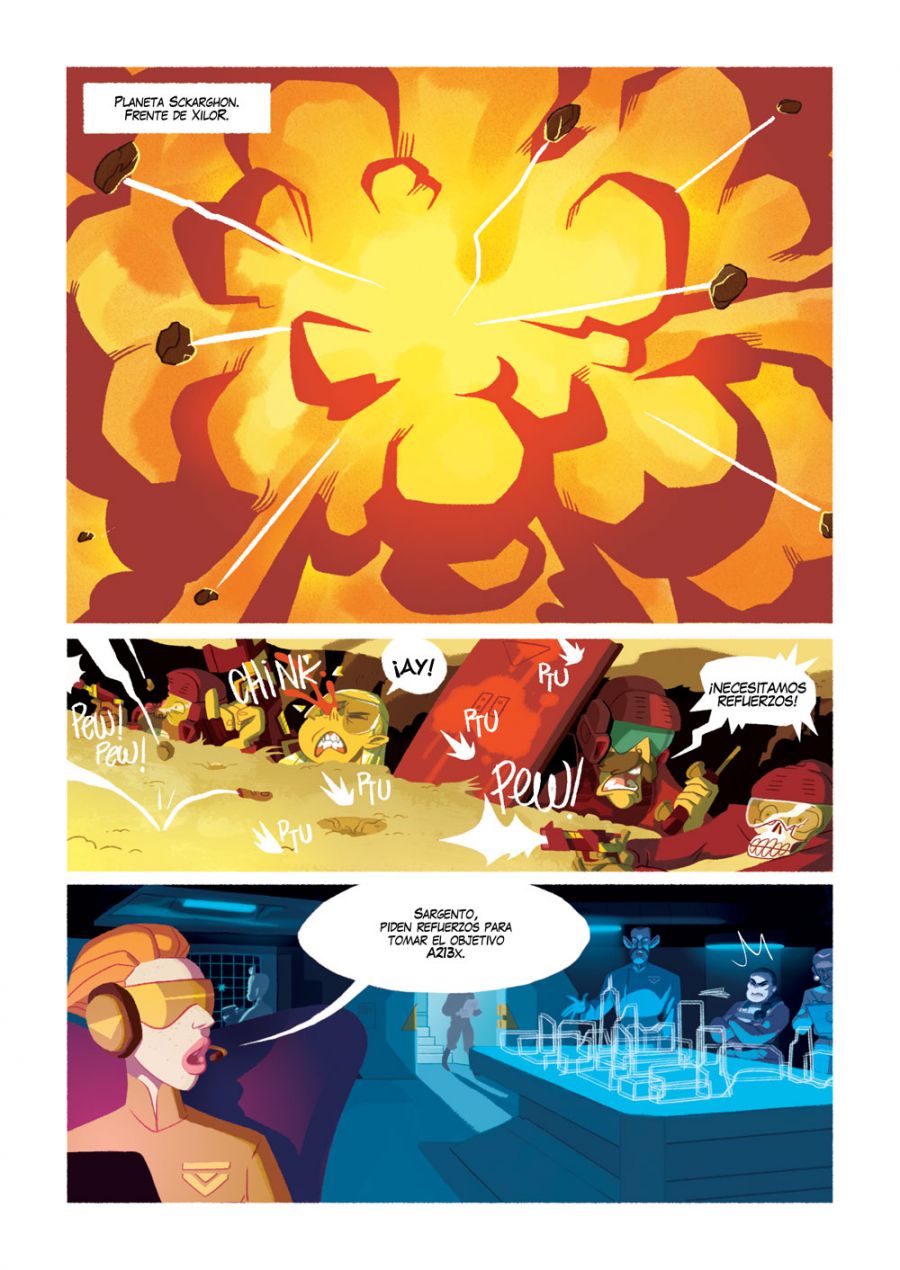 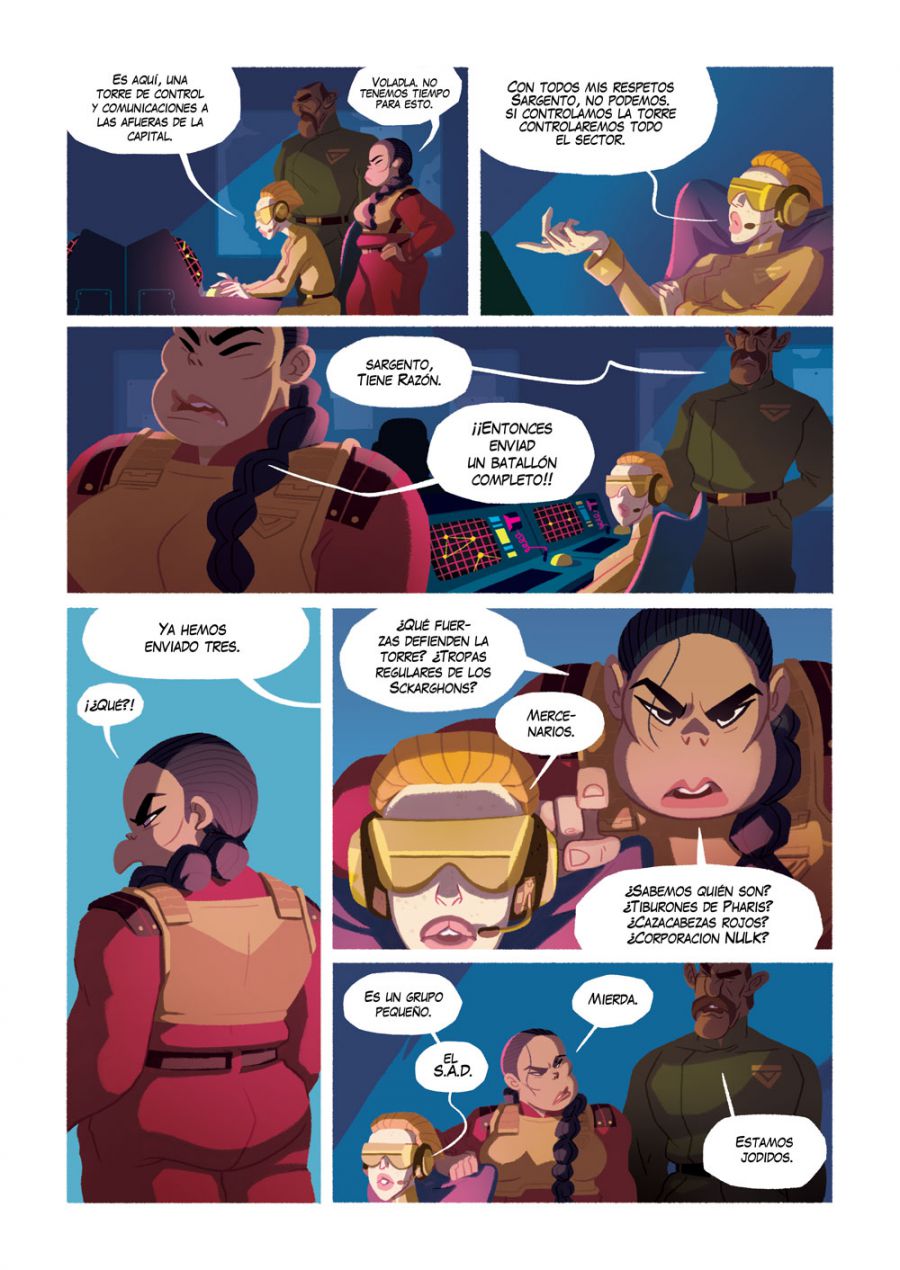 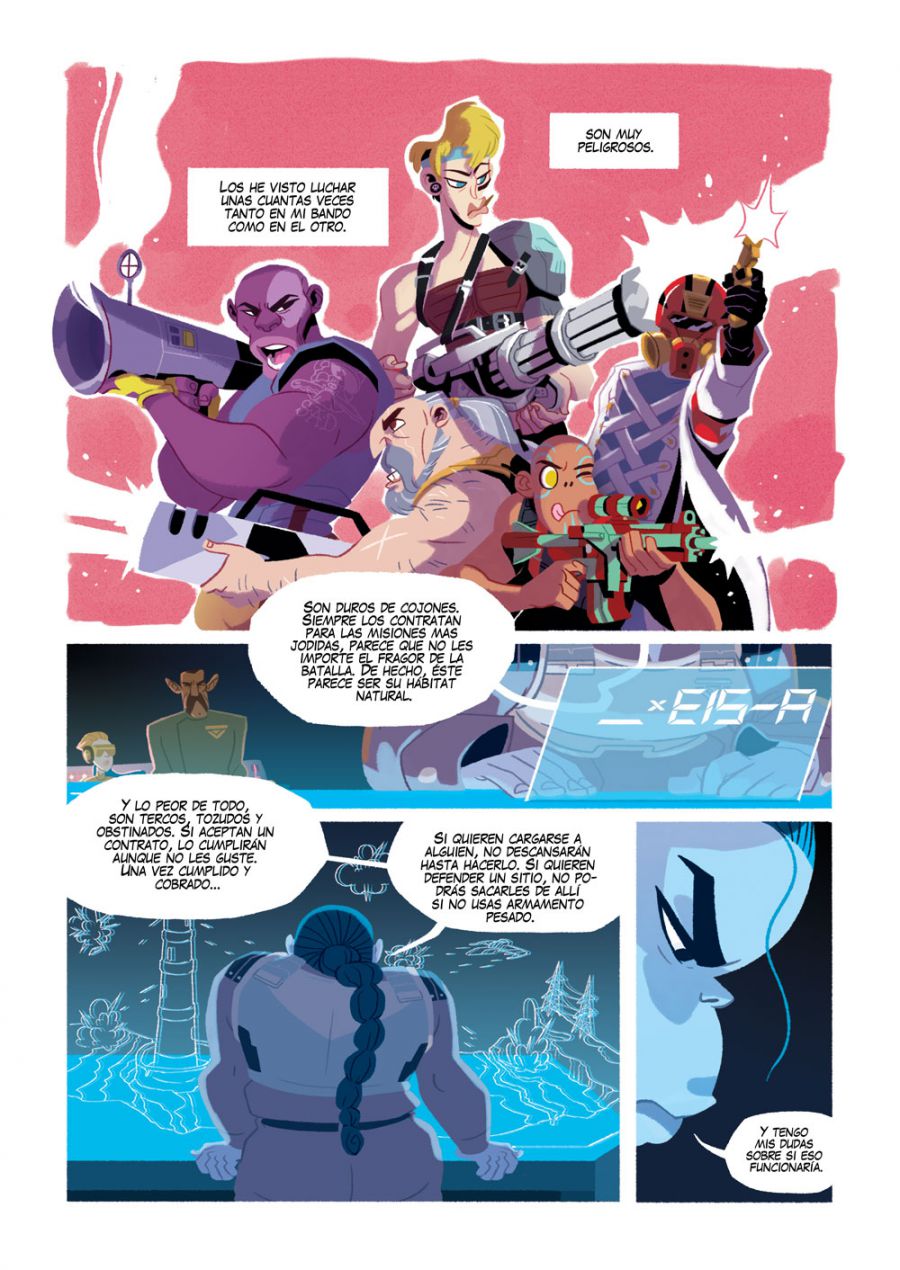 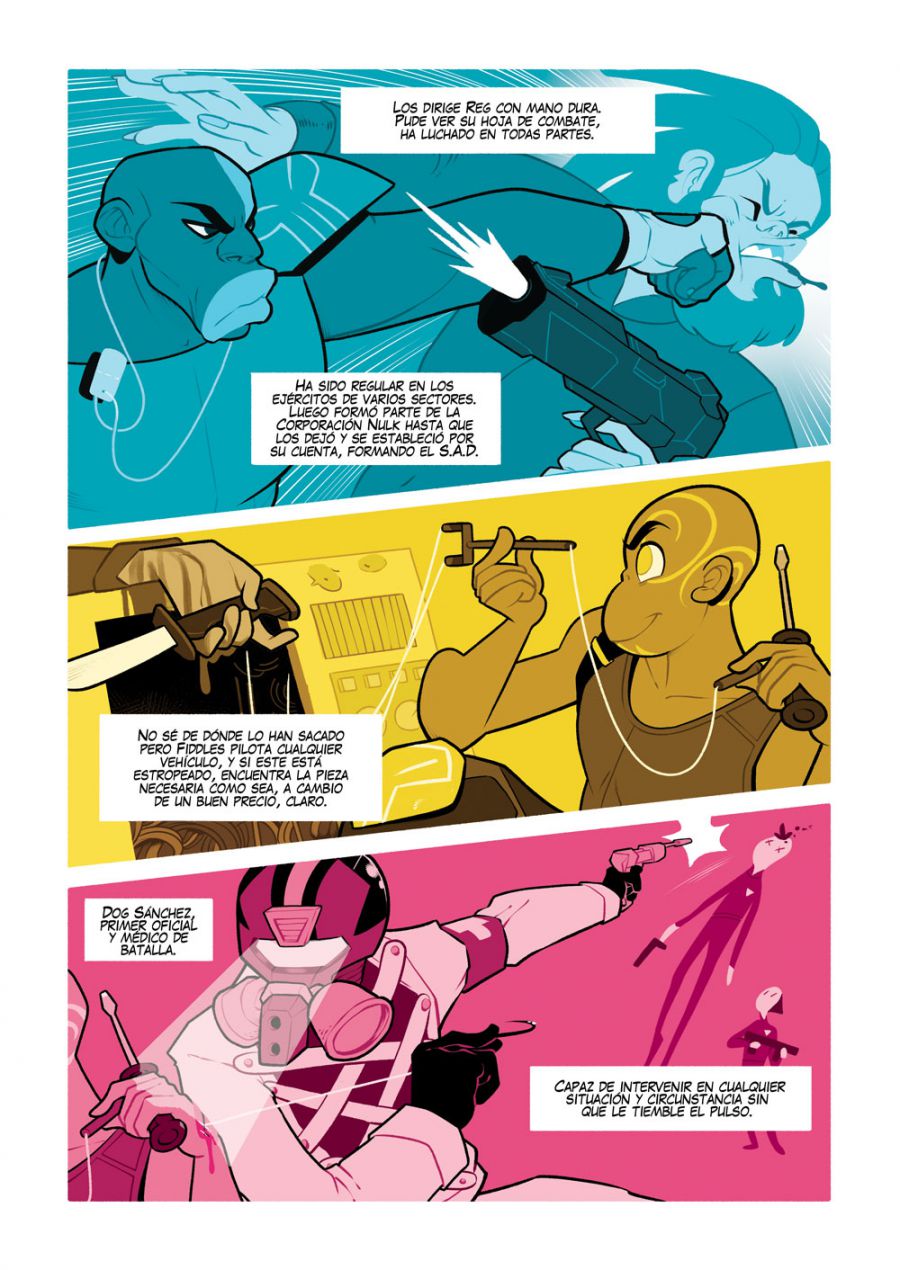 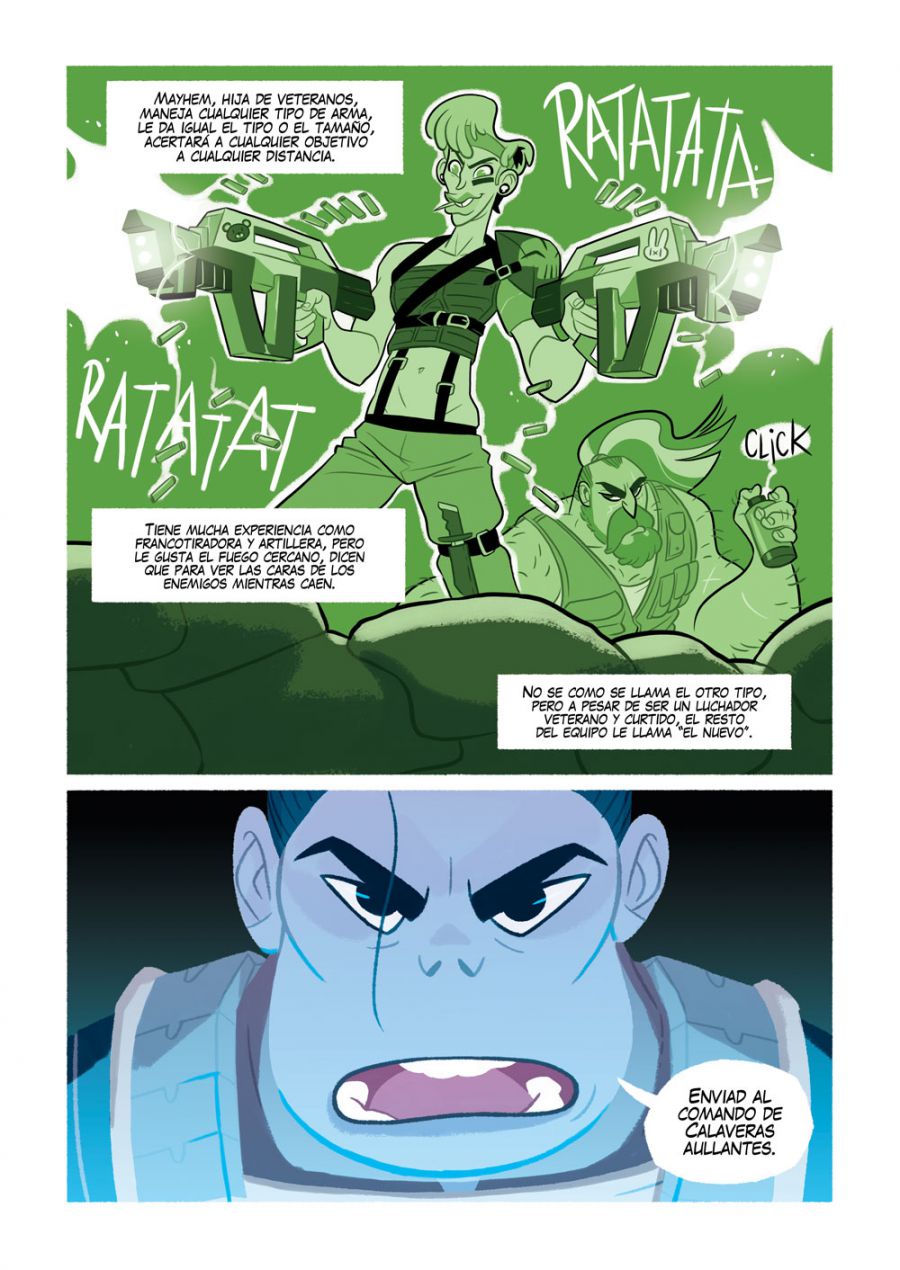 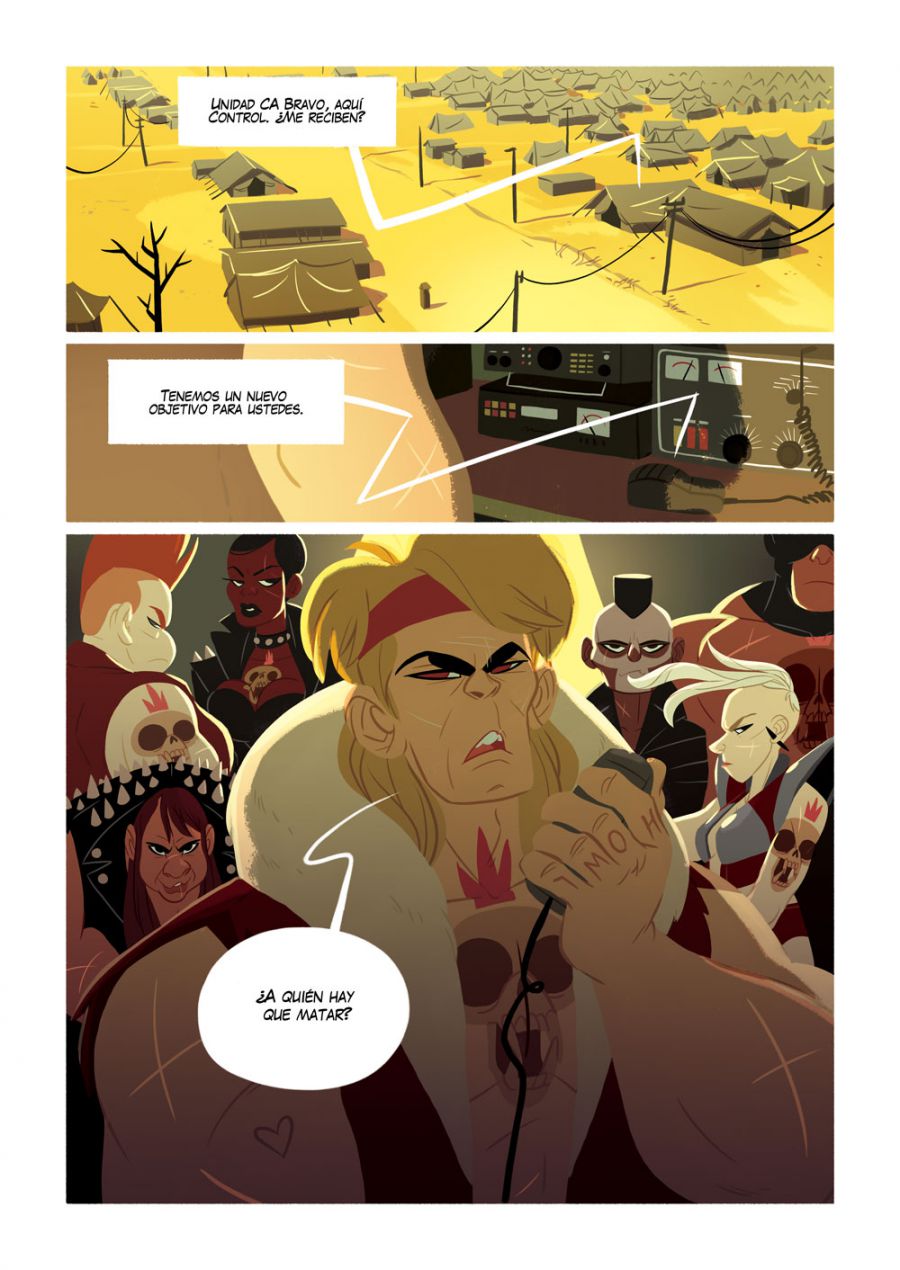 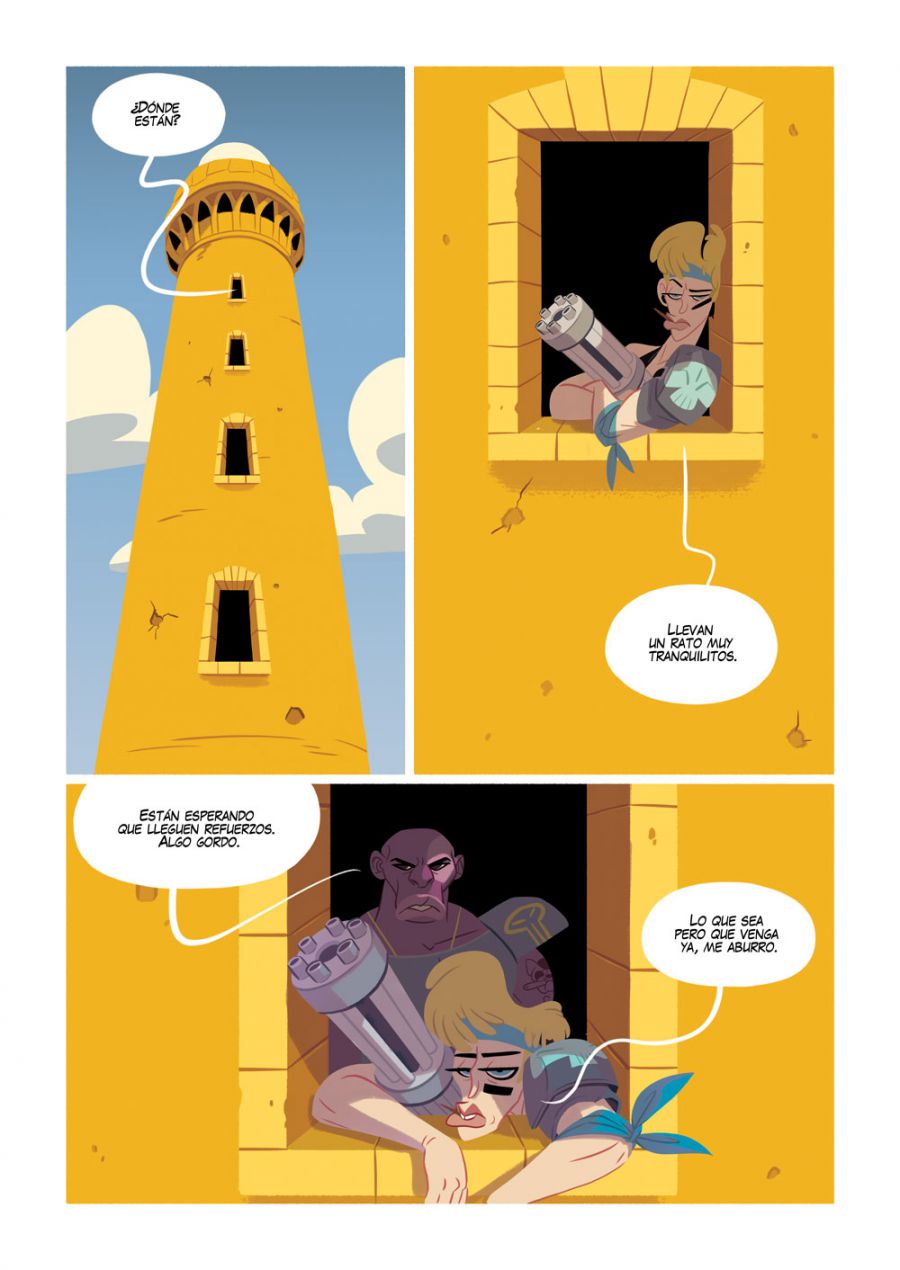 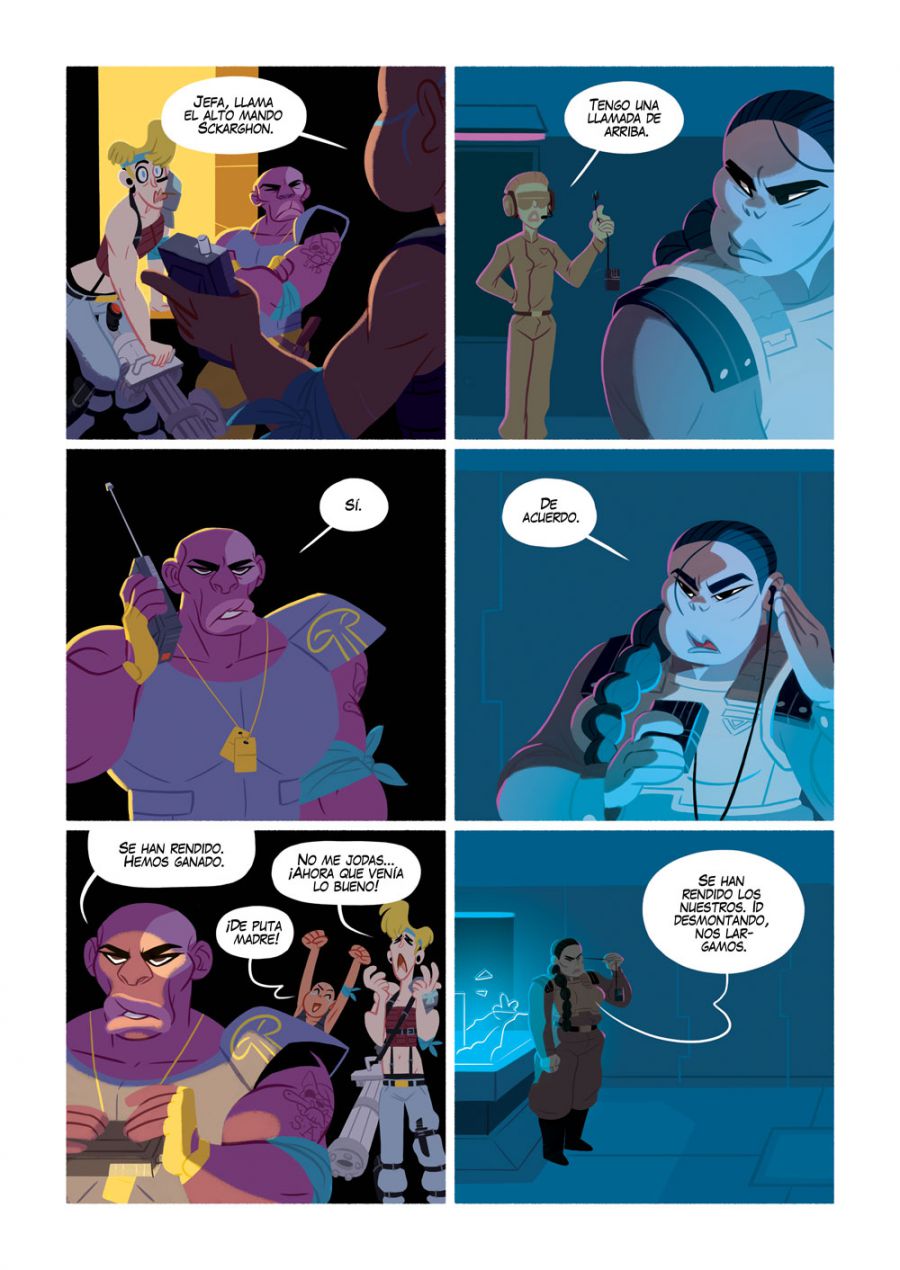 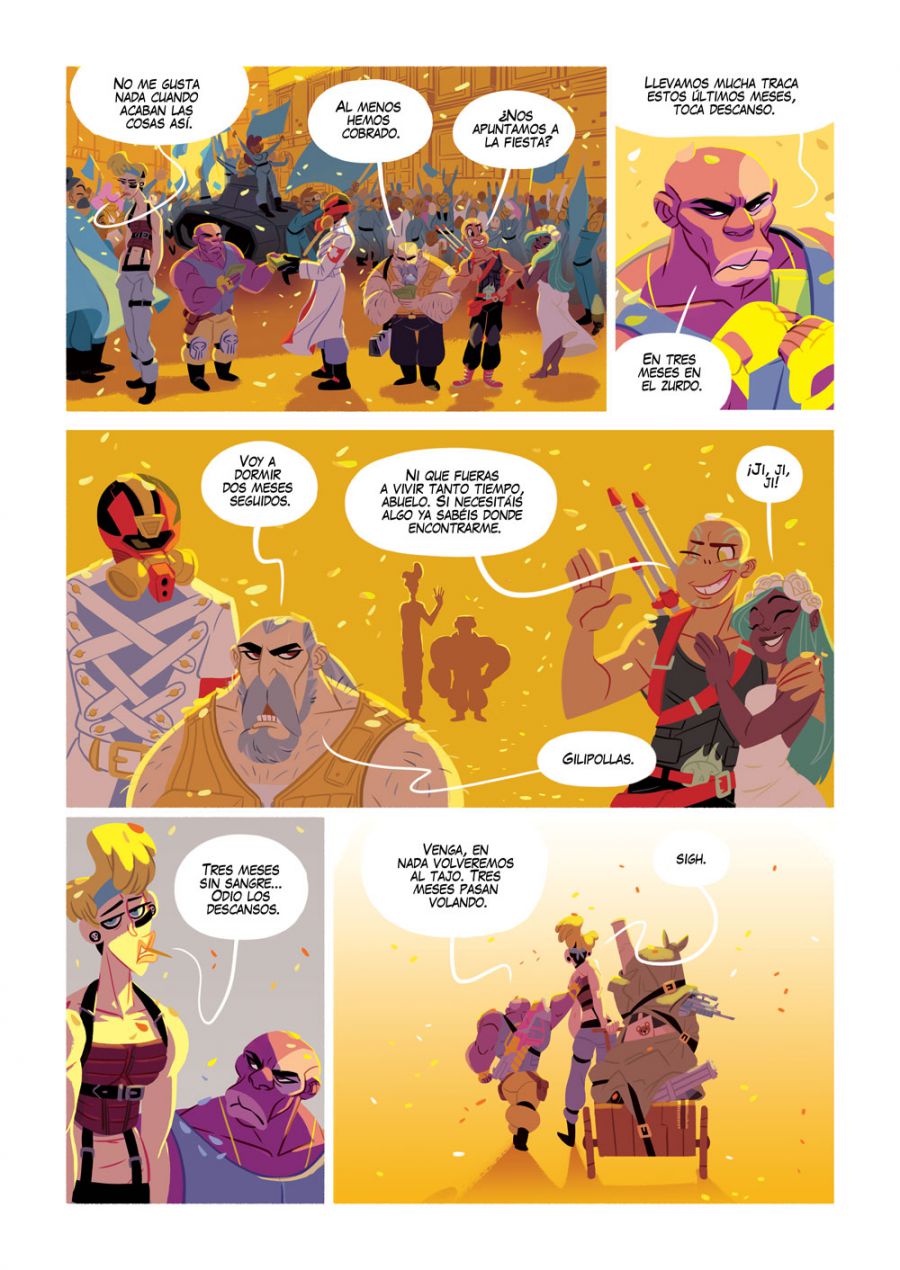 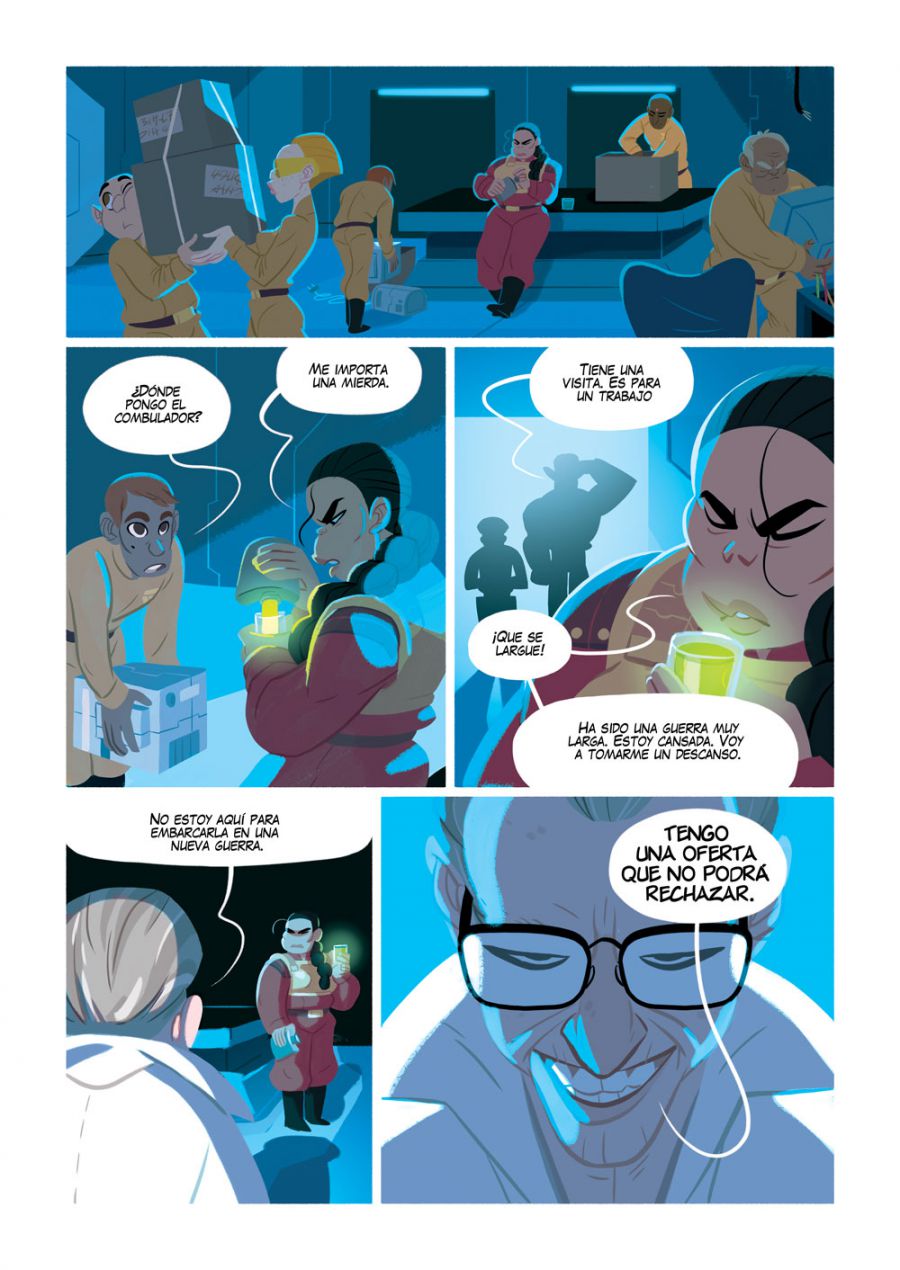