We reveal the next present for the Backers of Nothin' Personal! 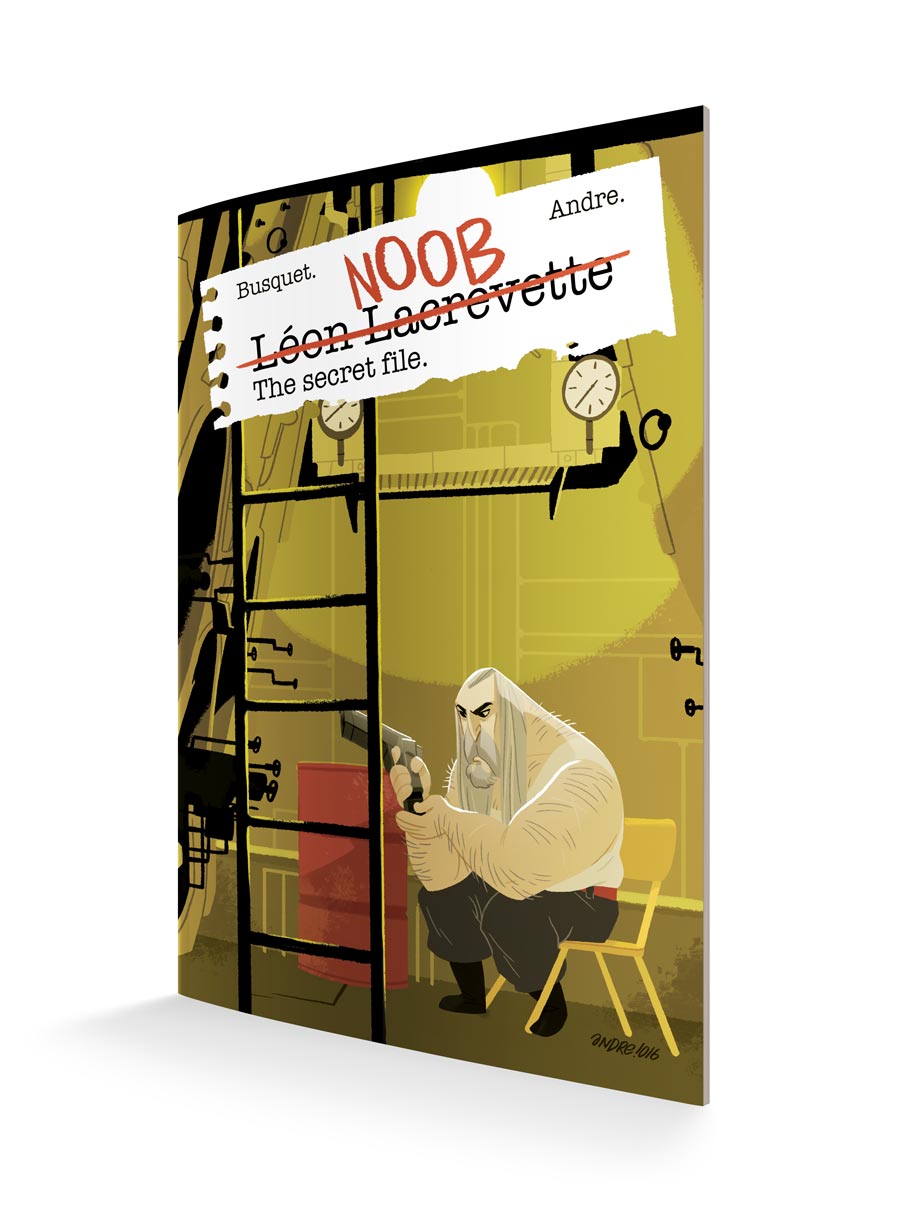 Baking comics in Spaceman Project has a prize!

We have prepared the second Backer's Bonus for all the supporters of Josep Busquet and Andre's Nothin' Personal: a short story about THE NOOB, one of the characters of your future favourite mercenary group!

"Even though he is the eldest member of the S.A.D. the Noob was the last one to join. We already know he is tougher than a bottle cap sandwich, and more metal than an axe storm... But, how was it?, where?, and, what was he thinking when he accepted the most miserable job of the group?".