We reveal the next exclusive present for the backers of Nima! 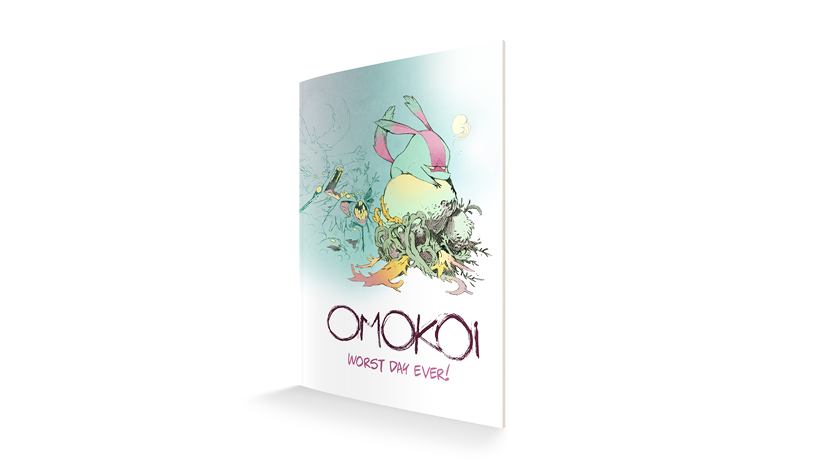 We are rewarding all of you that are giving your support to Enrique Fernandez's project with the second backer bonus, a short story about Omokoi, Nima´s companion.

The 11th of March we will reveal the last present we have, only available for the backers of Nima in Spaceman Project. 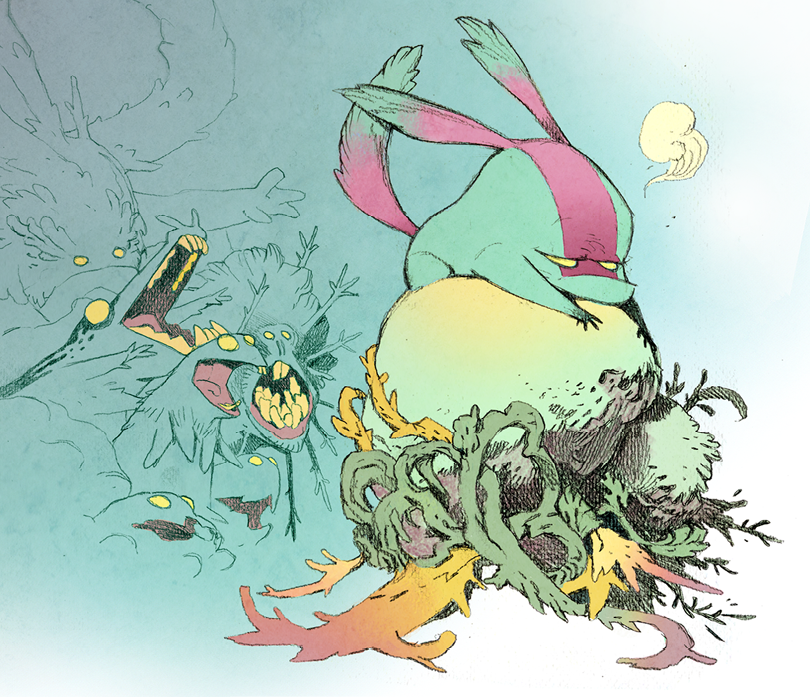