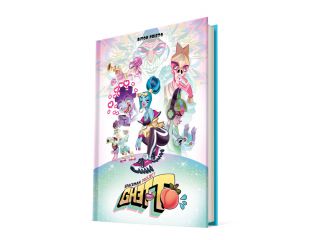 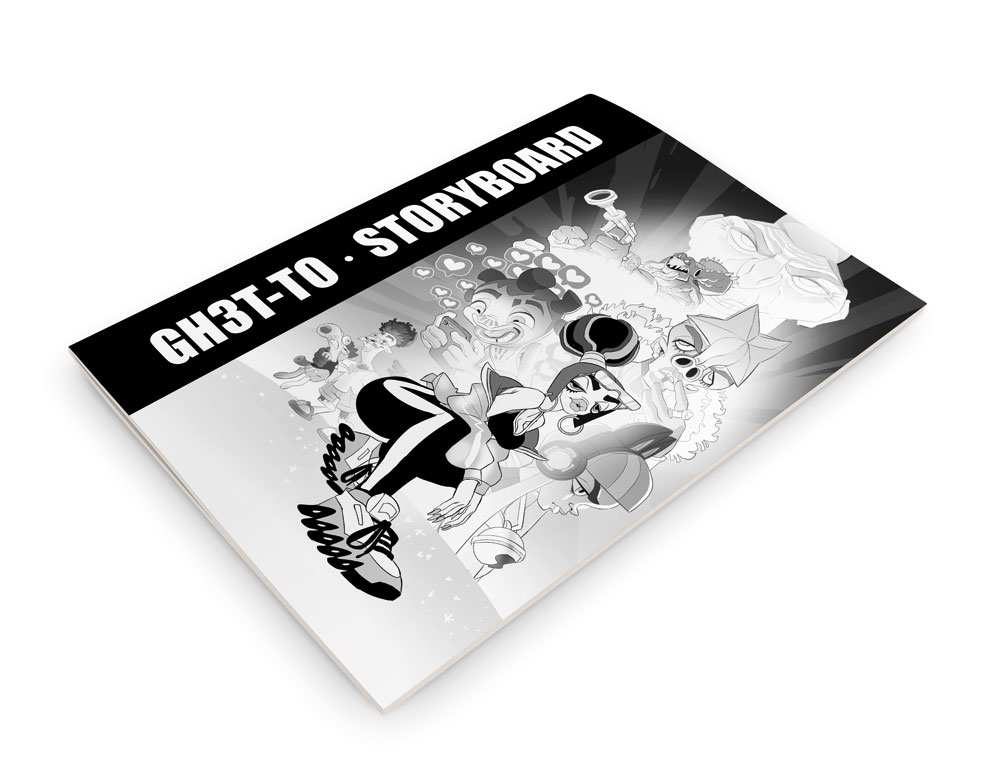 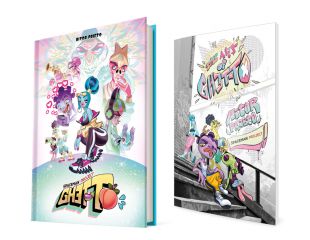 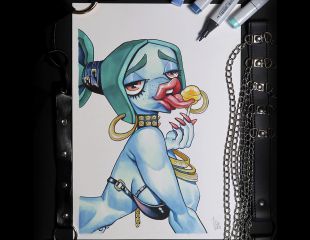 GH3T-TO / Commission
Traditional illustration in color signed and dedicated by the author on a separate sheet with a size of 18x26 cm. 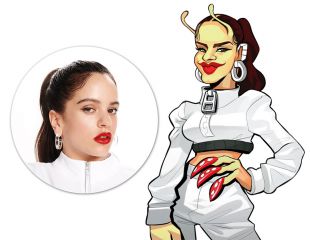 Have you ever dreamed of being a character in a comic? With GH3T-TO you can! 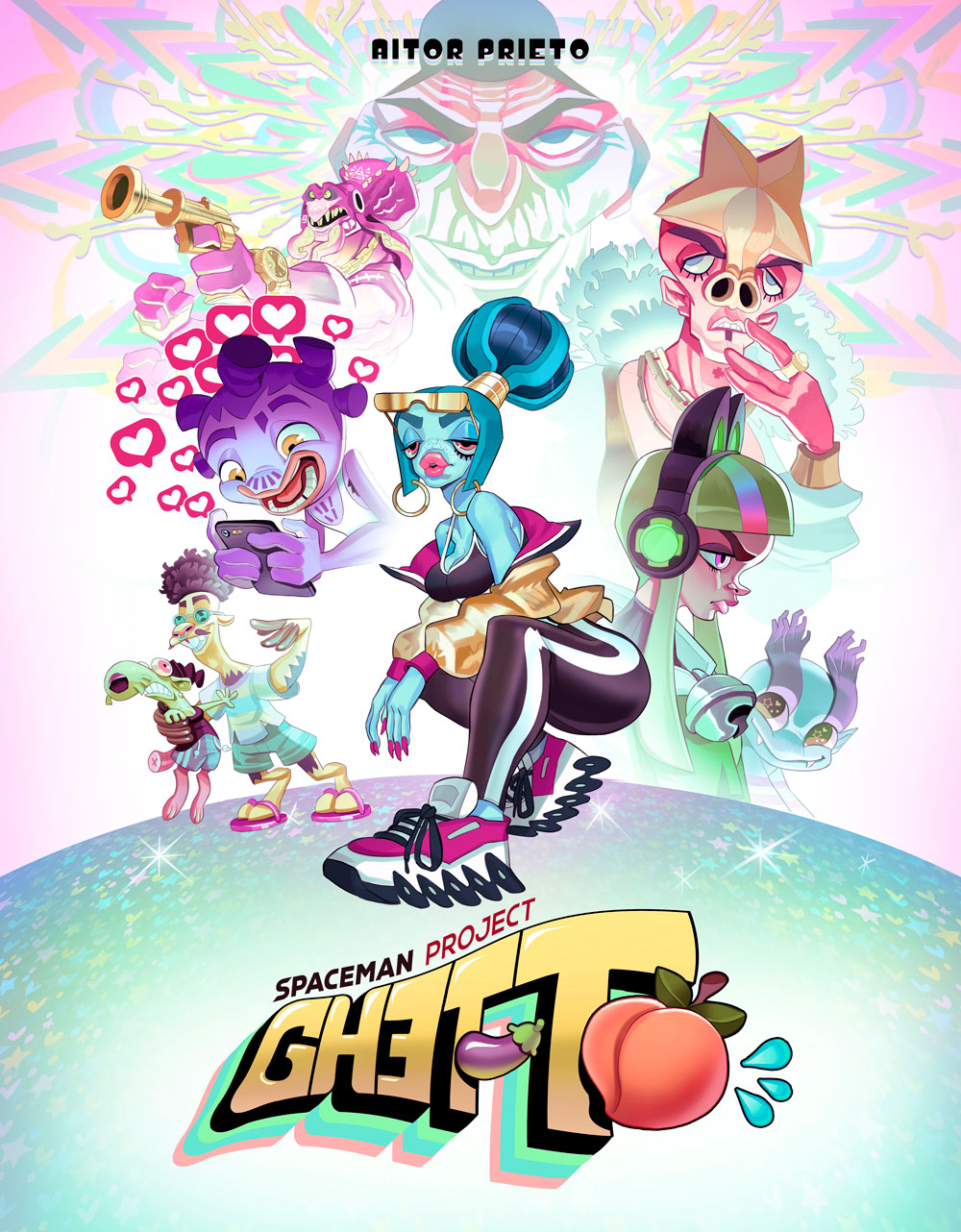 GH3T-TO was originally a prison planet intended for the most dangerous criminals of the galaxy, but after a mutiny the inmates freed themselves from all abuse of power and took control of the planet, inhabiting every corner and creating their own gang based culture. 200 years later, our protagonist scrapes out a living in the guts of one of the cities, dealing weed.

Born in the sewers and breast-fed by rats, Jakko dreams of becoming an influencer and getting out of GH3T-TO. In order to touch that dream, he tries to surround himself with popular people like mobster Big-D. But their relationship gets seriously strain after a powerful new drug arrives in town and Jakko is unable to pay his debts dealing his mediocre weed. 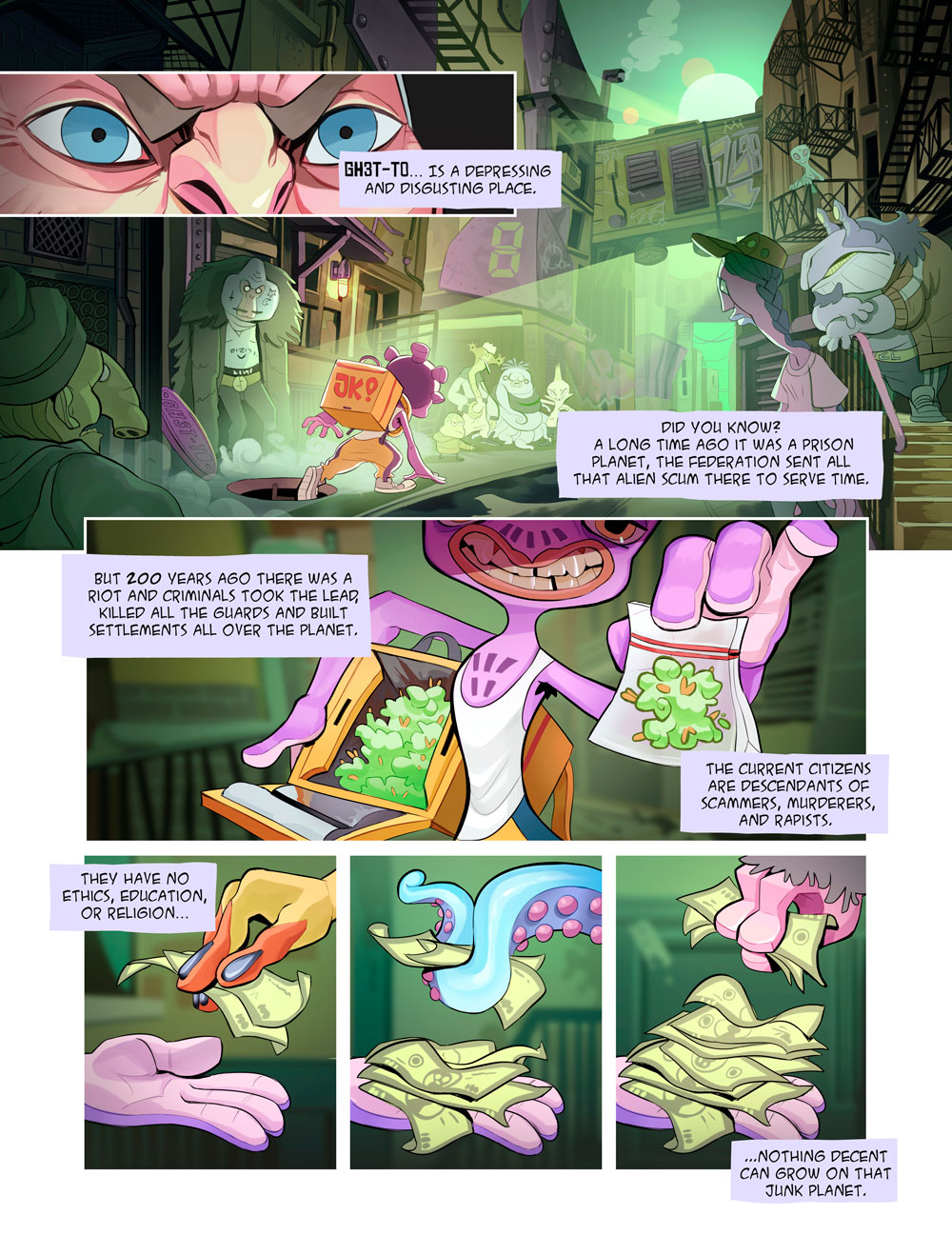 Estranged from the Gh3ttonian mafia, Jakko and his inseparable sister Spark run away from the sewers in search of that new drug that will allow him to make amends with Big-D.

Nevertheless, everything will change when they discover the origin of the drug, and that Afro-Dita is not your regular dealer… She produces the potent substance herself, as her vaginal fluids are extremely hallucinogenic, allowing her to make some side money, but making it quite hard to find a decent lover.

Seeing the potential of the drug, Afro, Jakko, Spark, and the newly found Lambo, decide to team up and massively distribute the drug using the internet and earn some serious cash and fame almost overnight. 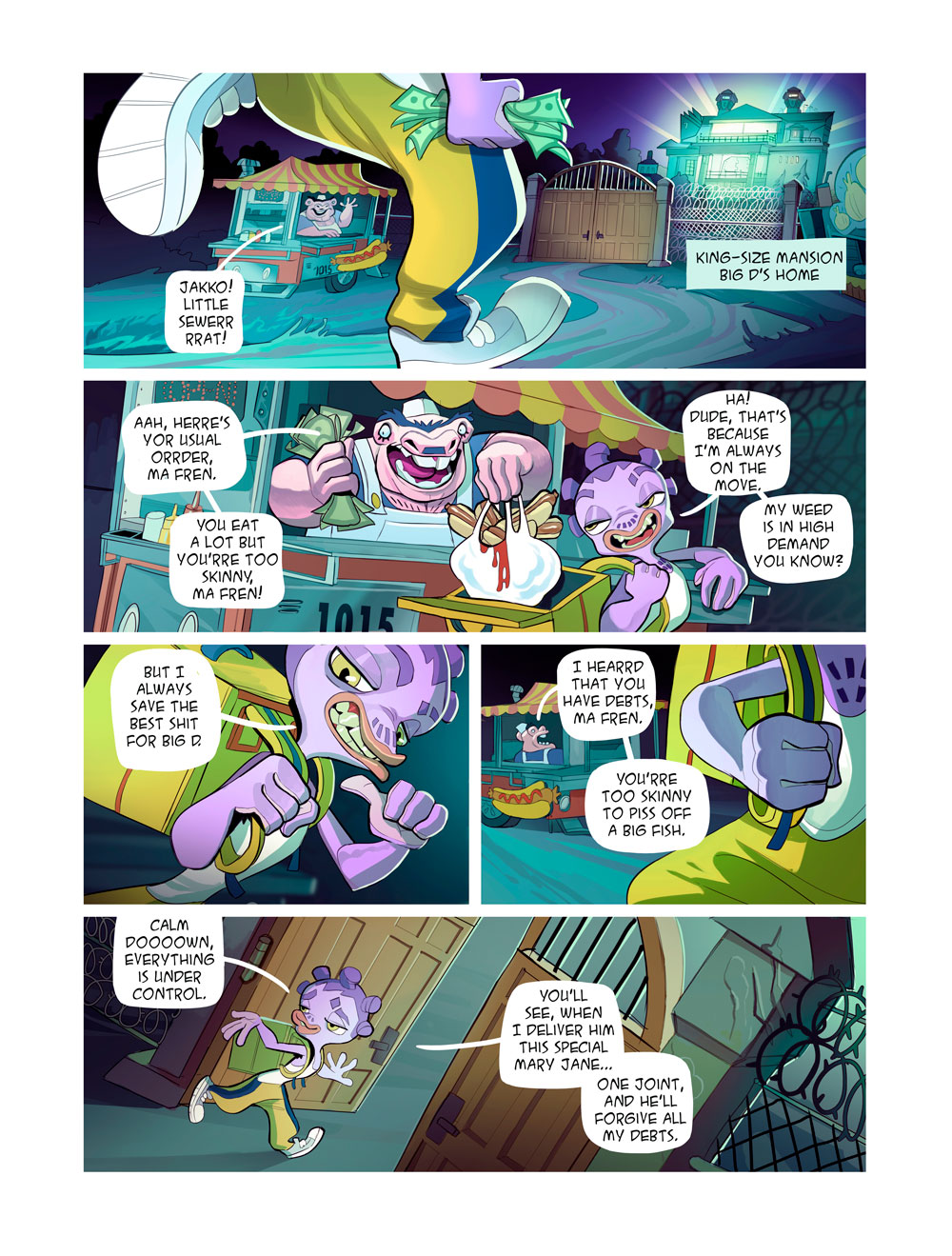 After getting a personal invitation from famous trapper 5Stars to visit his mansion and host a huge party, Jakko abandons the idea of smoothing things up with Big-D and decides to lie about the fact that they run out of the drug a while ago due to its demand, and that producing it requires a lot of time and dedication.

While Big-D decides how and when he will murder Jakko and steal his drug to get back what he’s owed, and the declining massive corporation Coke-Jelly desperately tries to get the sole rights to exploit the drug, the four downtown aliens naively take course towards the 5Stars mansion to try to fulfill their dreams.

But appearances can be deceiving, and Jakko and his friends will find themselves trapped in a twisted plot of universal scale that none of them could have ever imagined… 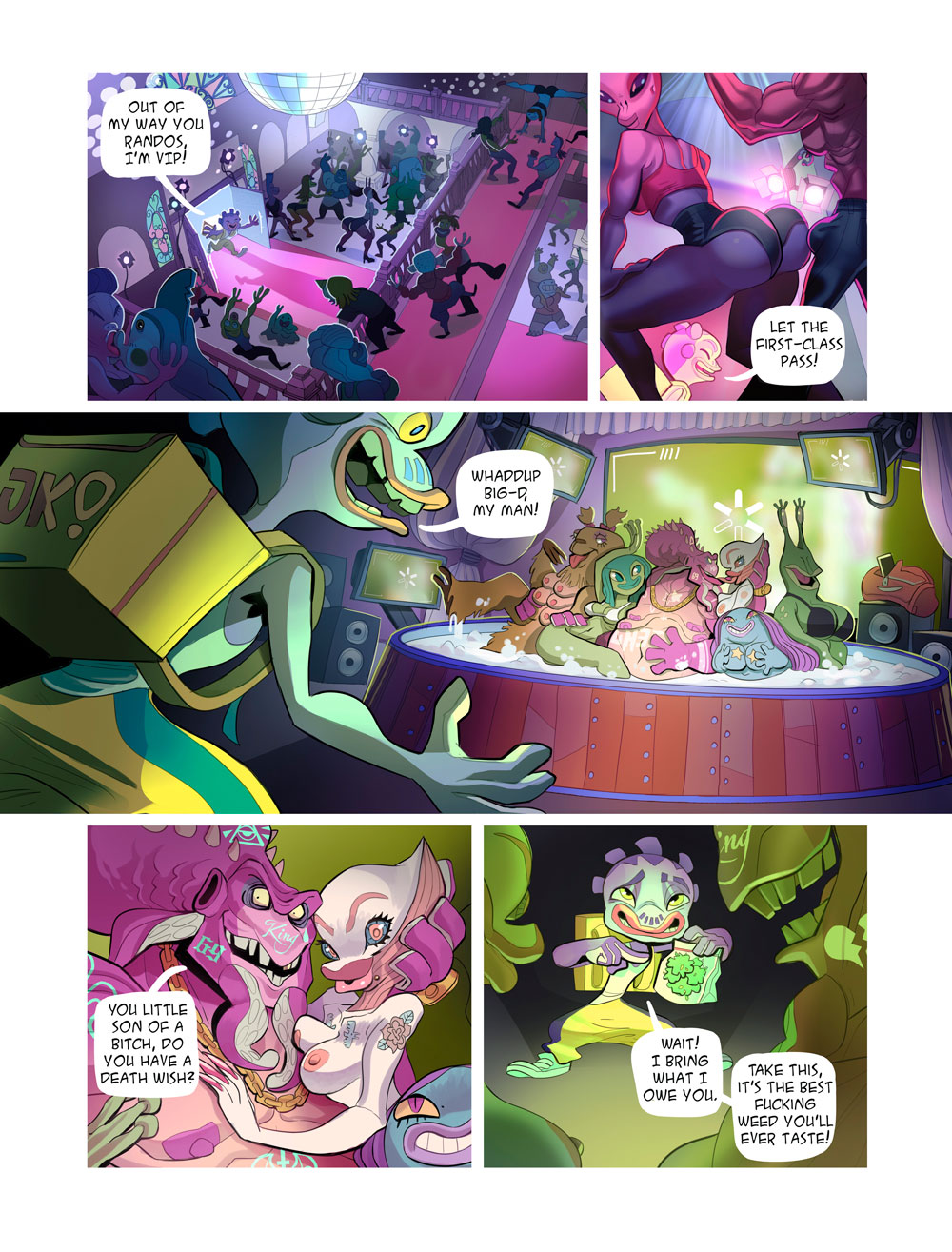 Will the mafia be the biggest one of their problems? Or do influencers hide a darker side?

Discover it in this crazy adventure of GH3T-TO! 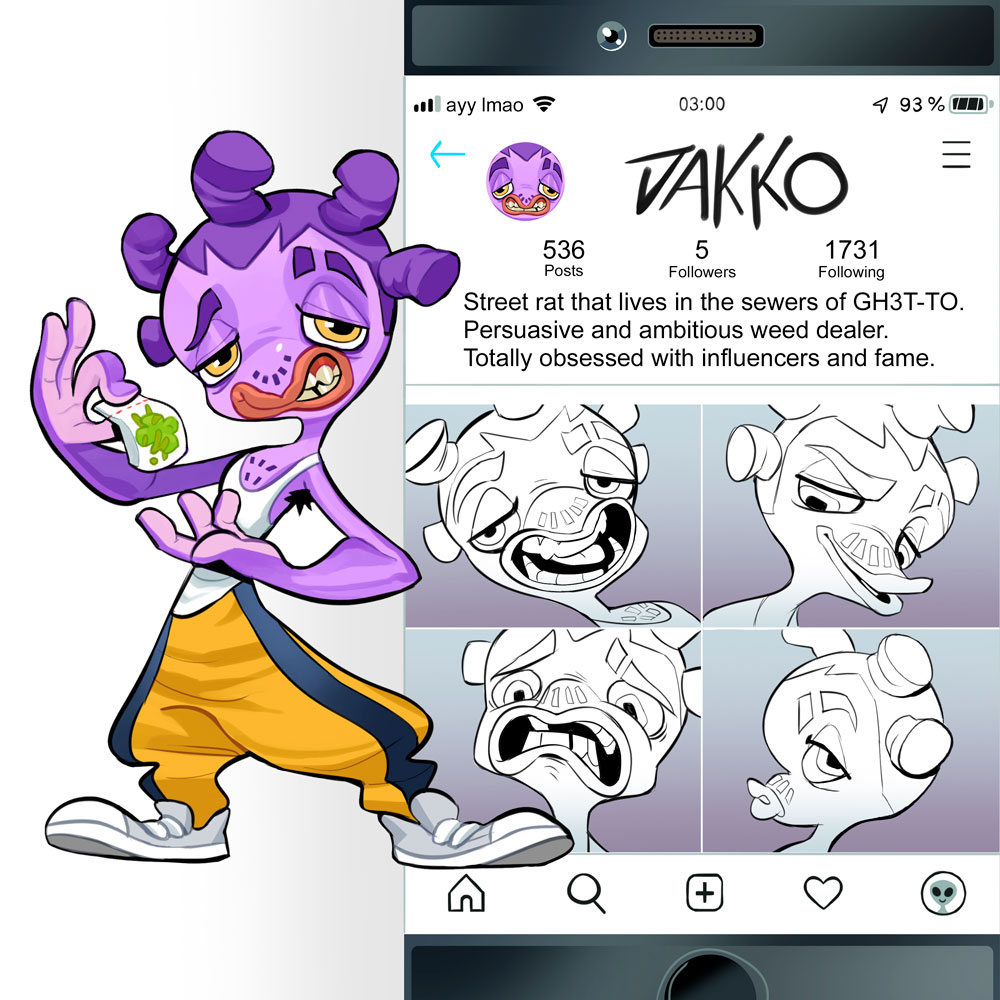 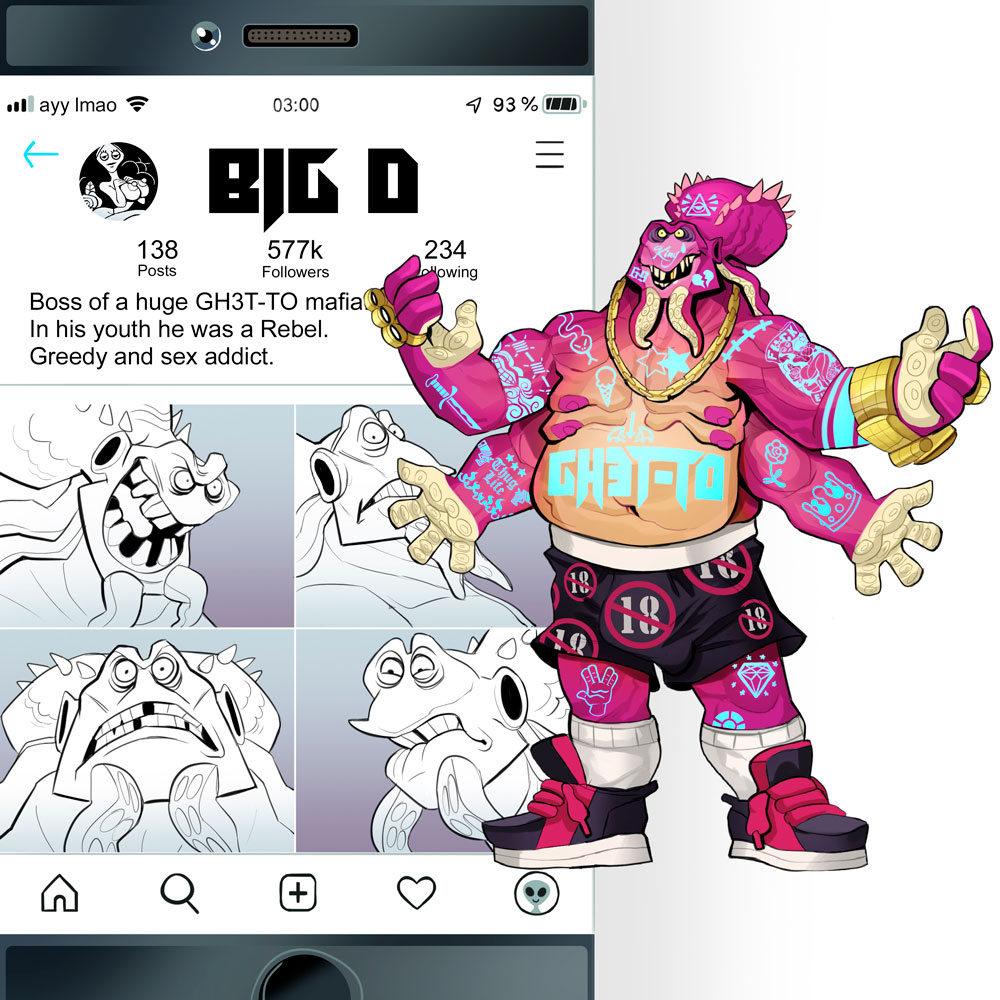 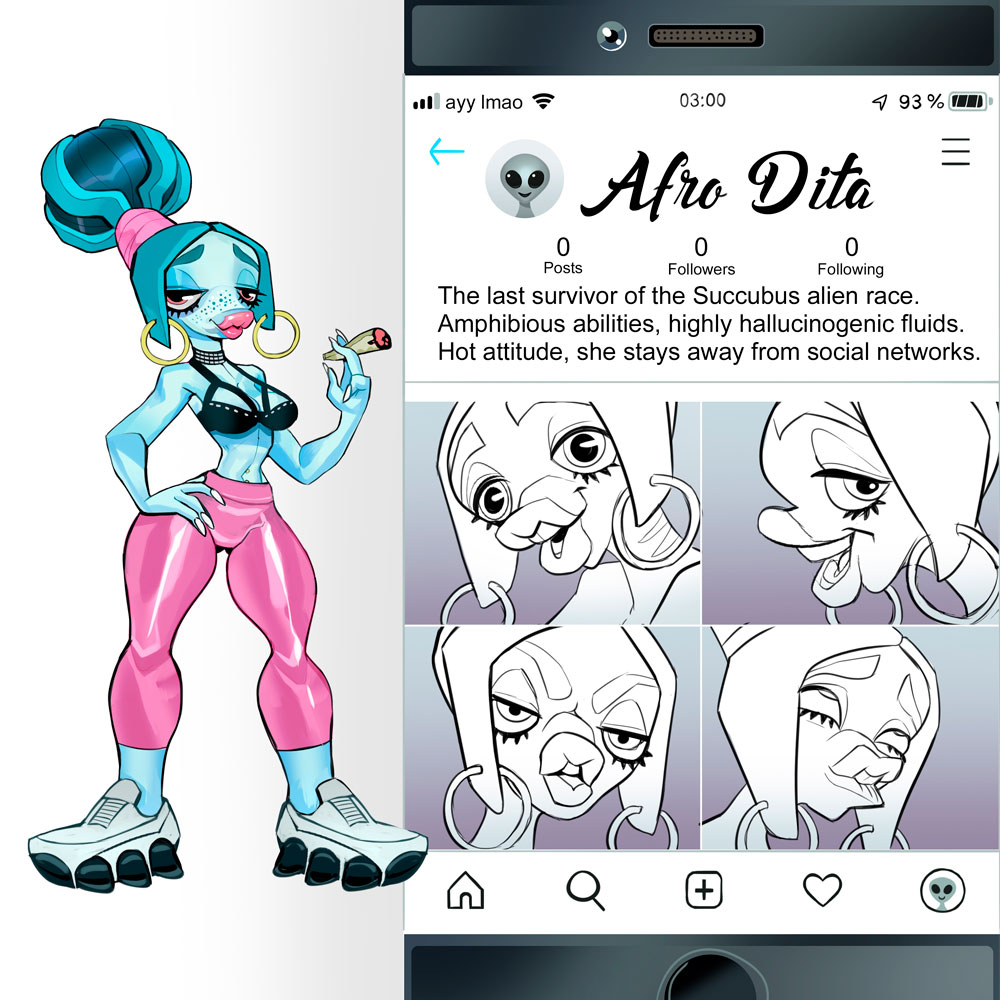 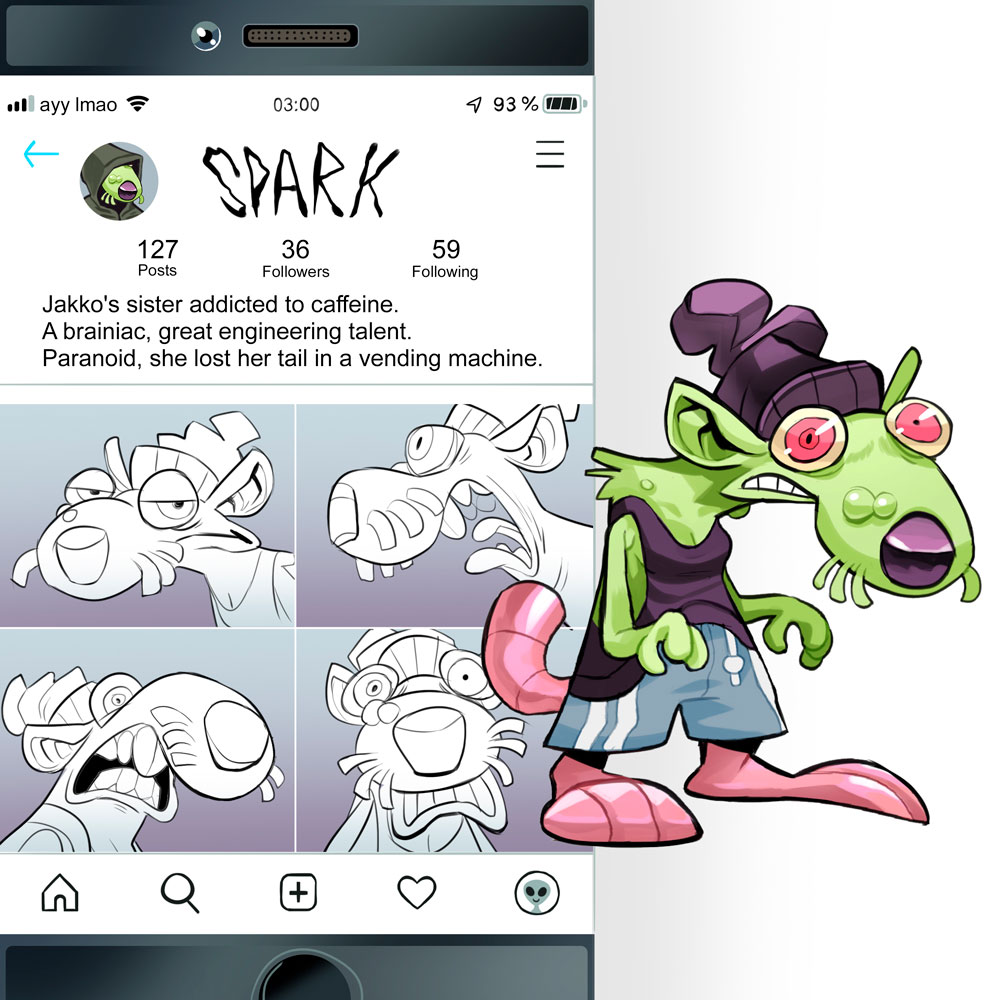 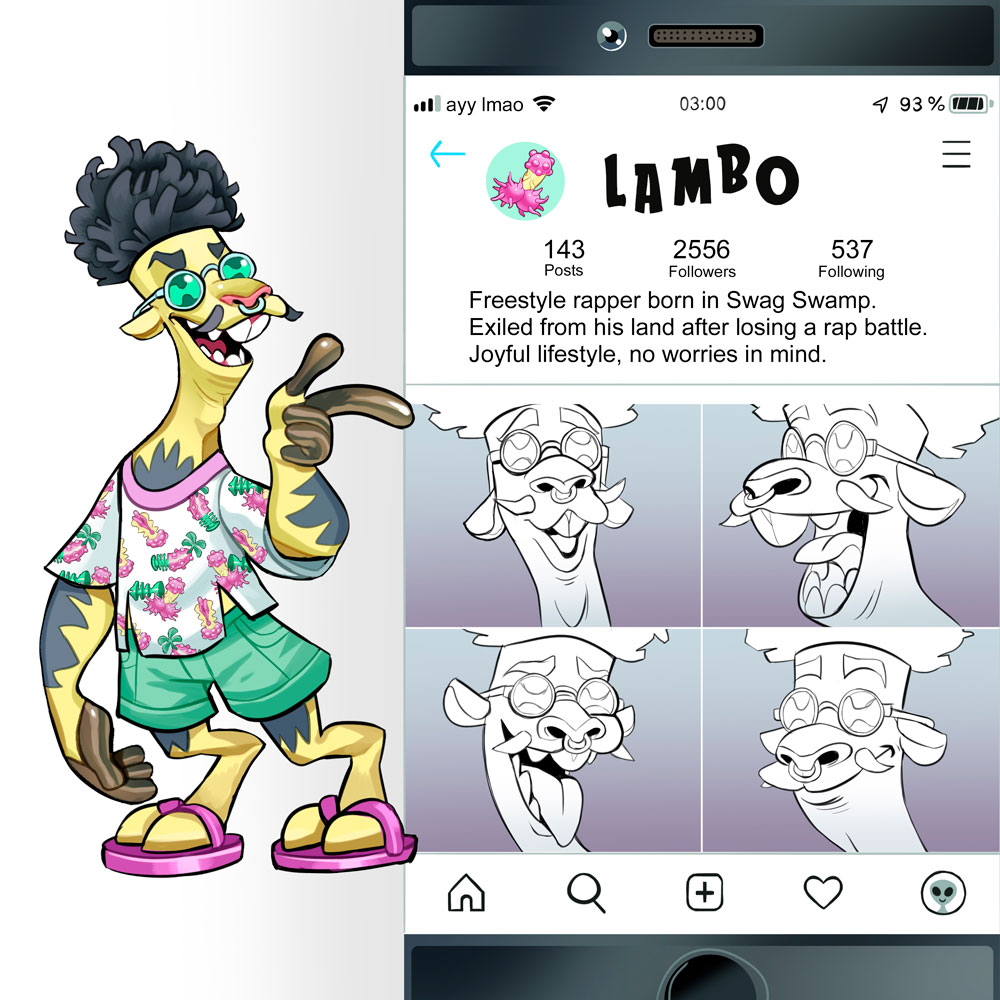 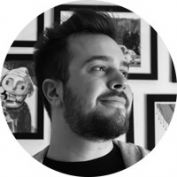