Korokke and Fugu travel through Japan following a particular path of the sword to become the best swordsmen in the country. They participate in duels and study the art of their opponents to improve their skills and technique. Before embarking on this trip, Korokke used to look for adventures and help humans, but after the betrayal of the infamous feudal lord Nobunaga everything changed for our oni. Since then, he refuses to help anyone. One day, however, a monk named Negi saves his life and he's forced to help her in order to settle his debt. Negi needs all the aid she can get to defeat an evil man and his a huge army, who wants to raze the sacred temple because he longs to possess a mysterious treasure that is hidden deep in the foundations. The only way to repel his army is to wake up and invoke a kami: a guardian spirit that sleeps under the mountain. What Korokke doesn't know when agreeing to help Negi is that, paradoxically, their great common enemy is Nobunaga.

Will Korokke and his friends be able to awaken the spirit of his lethargy? Or will they face Nobunaga's forces in an unparalleled combat with the sole help of their expert swords? Discover this new Korokke adventure! 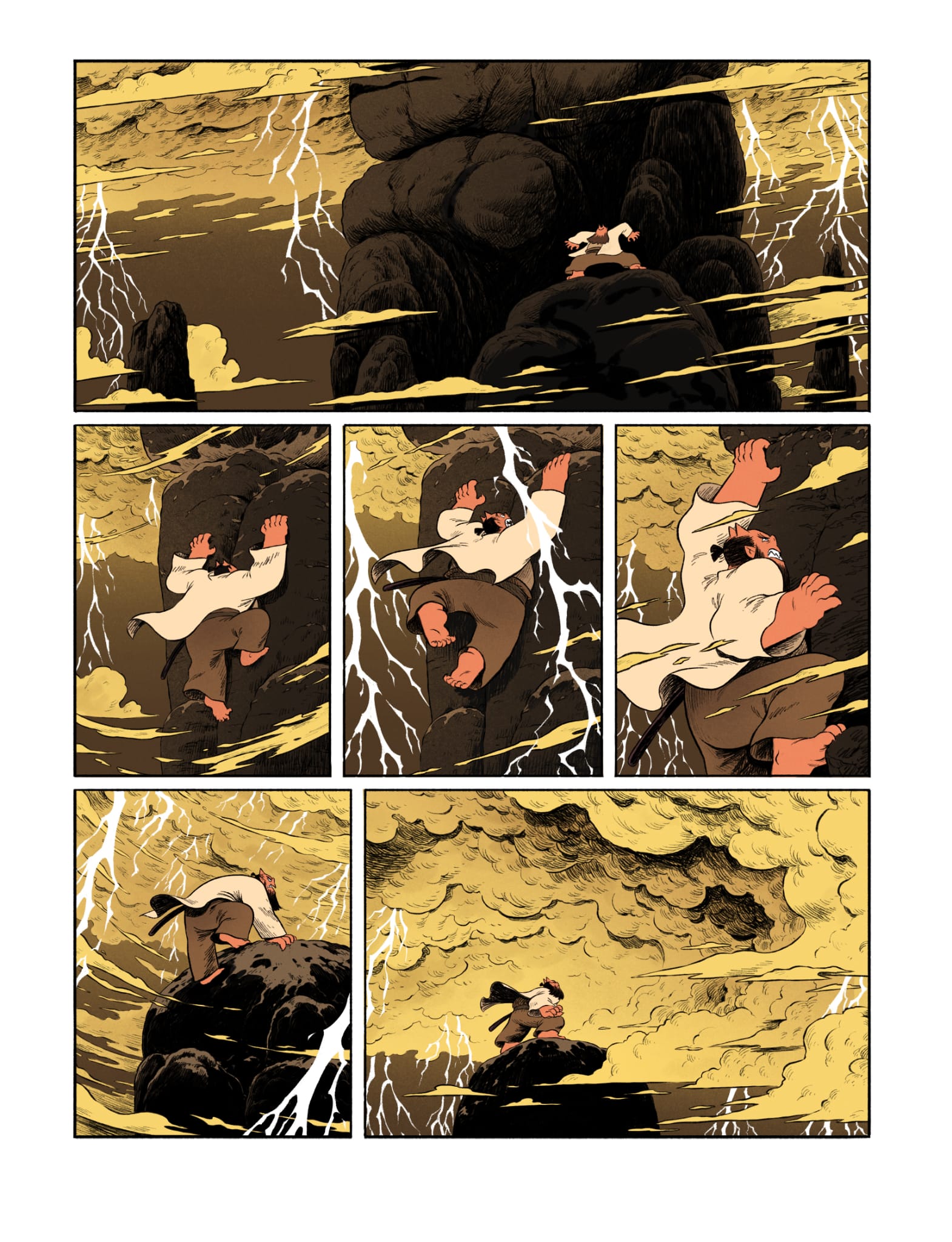 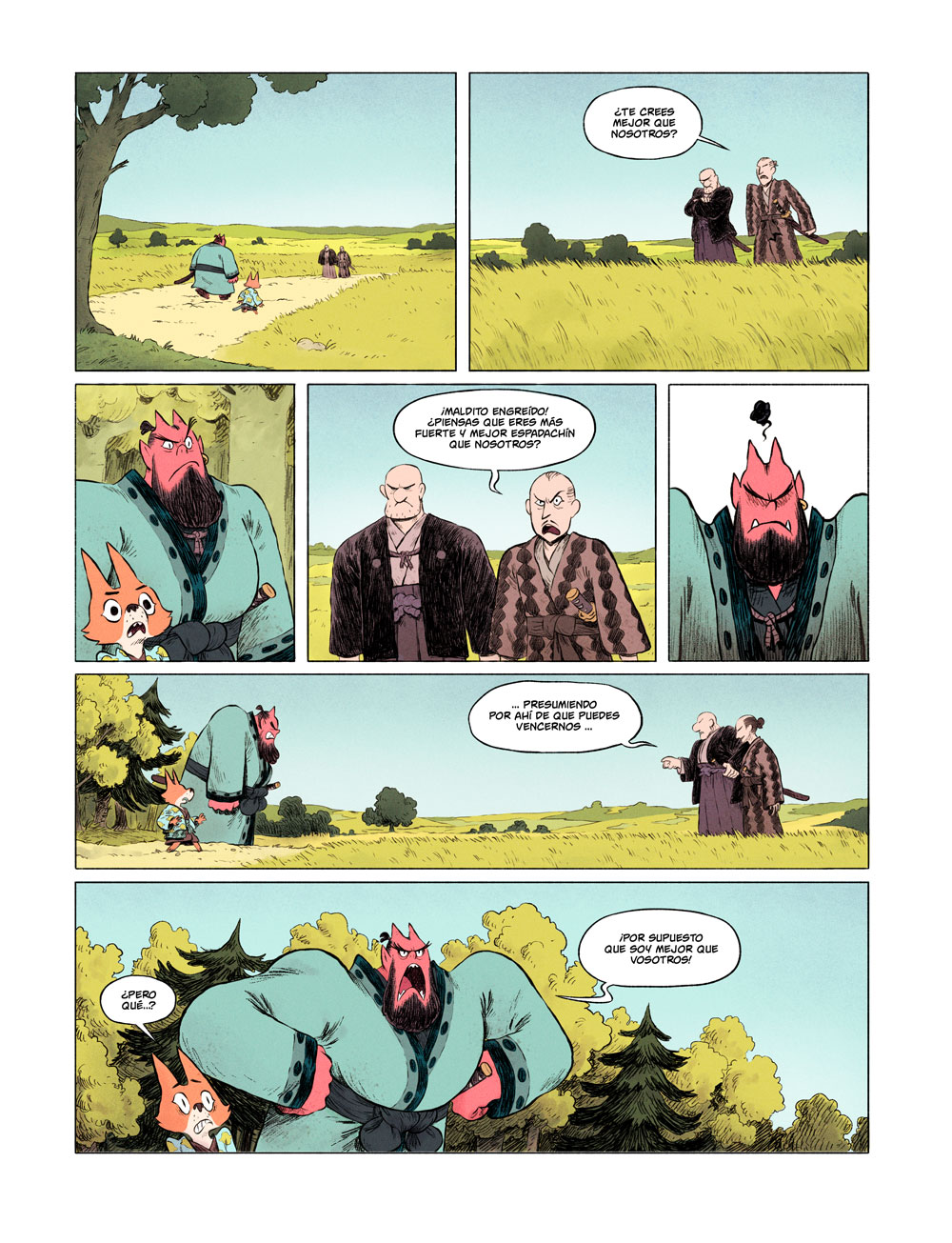 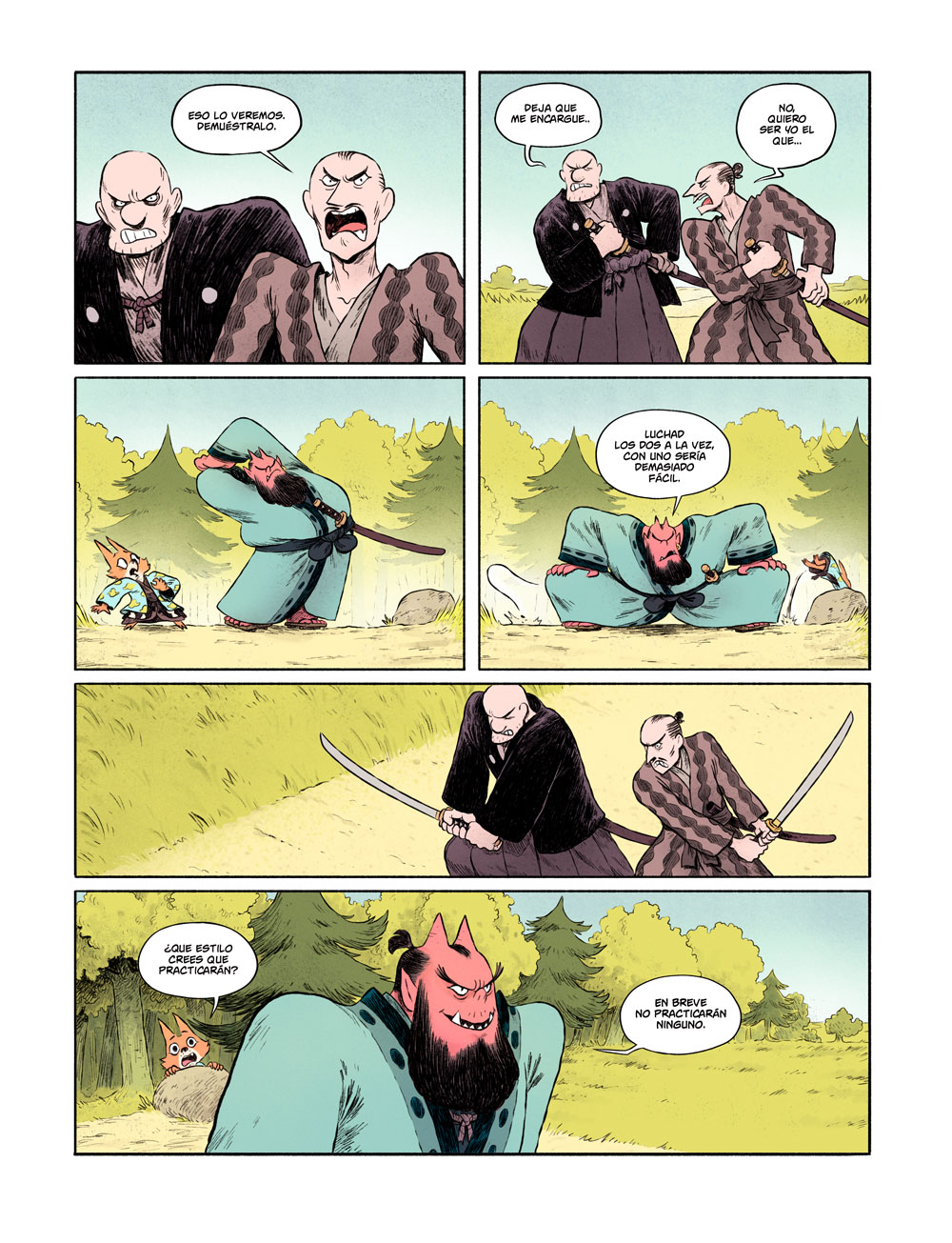 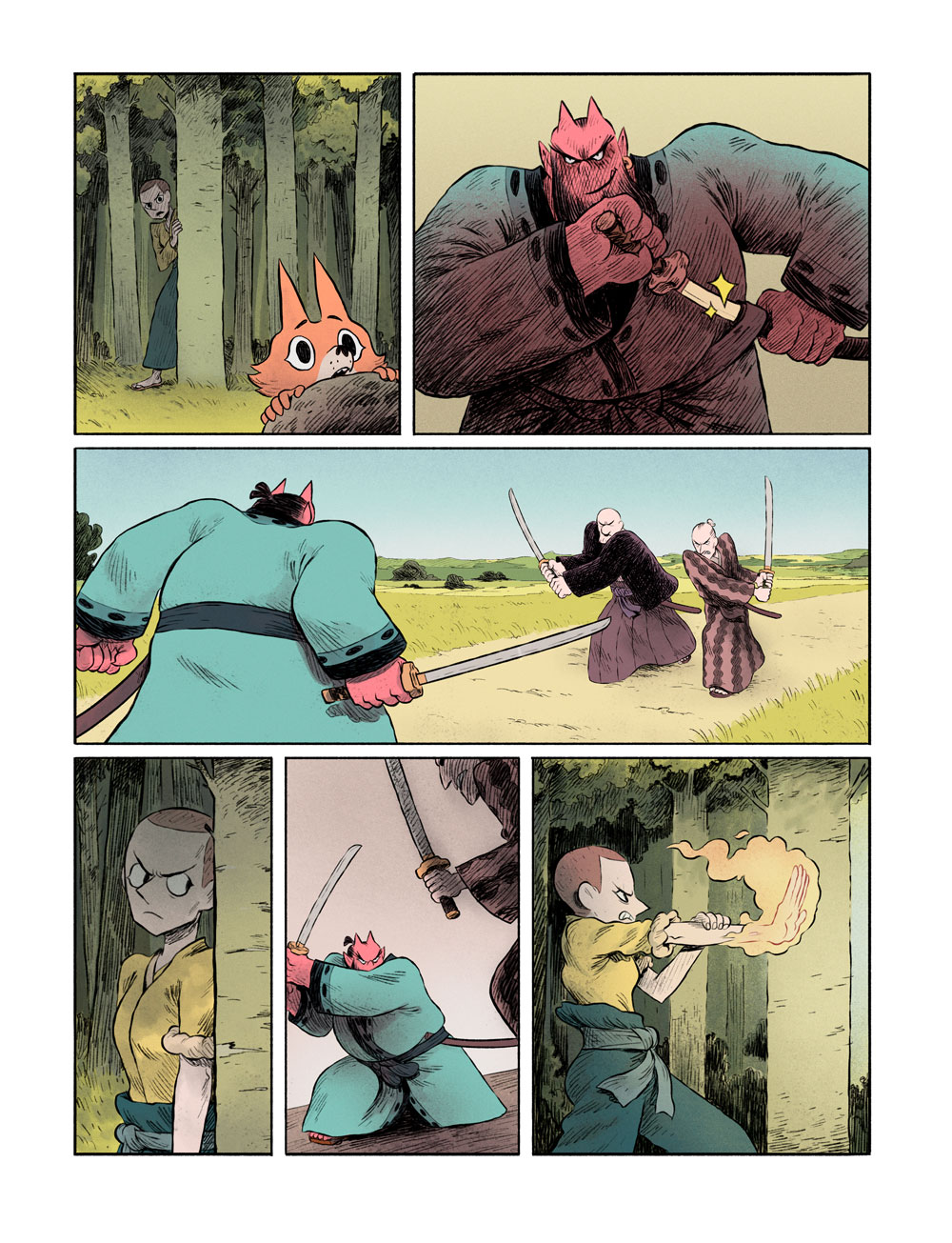 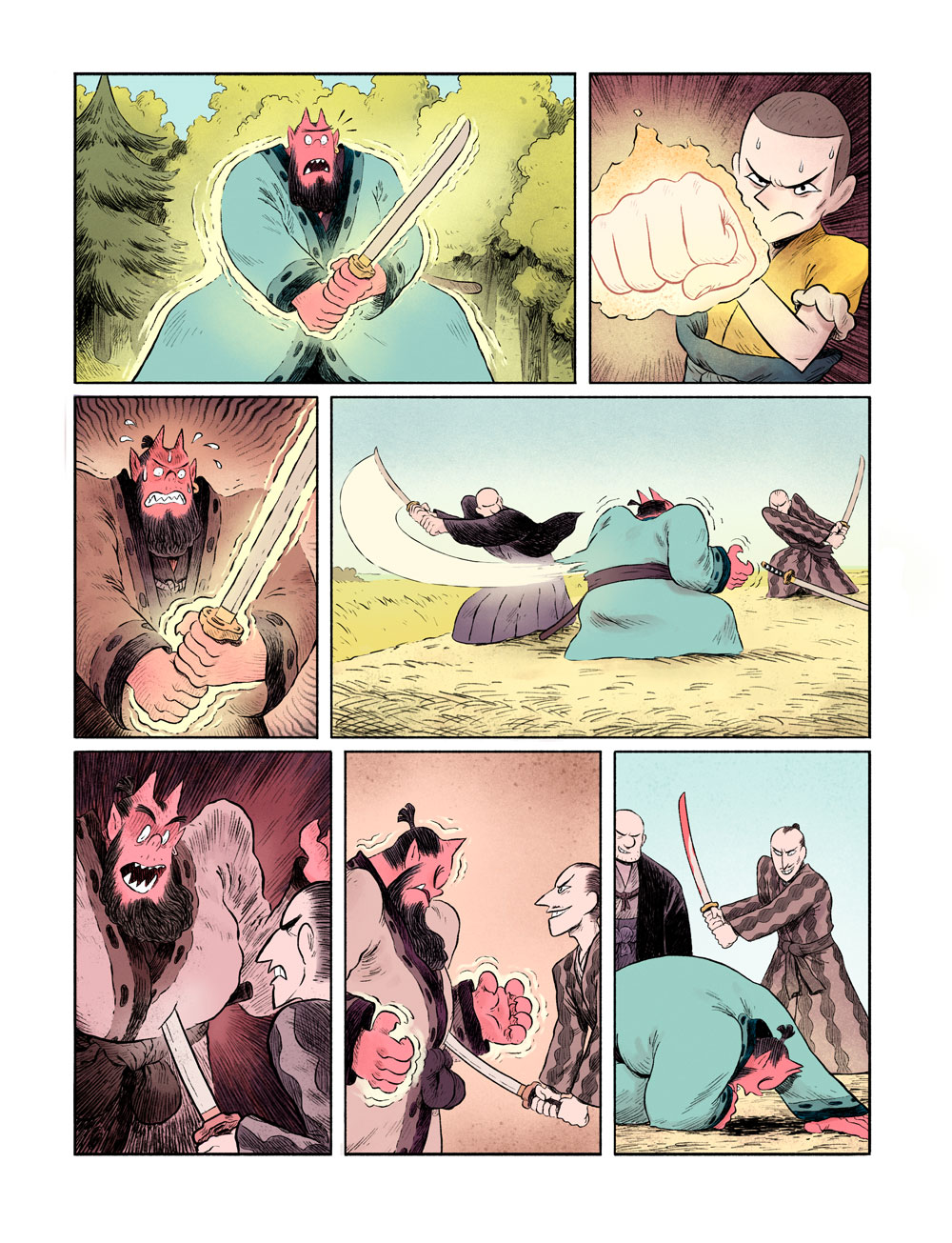 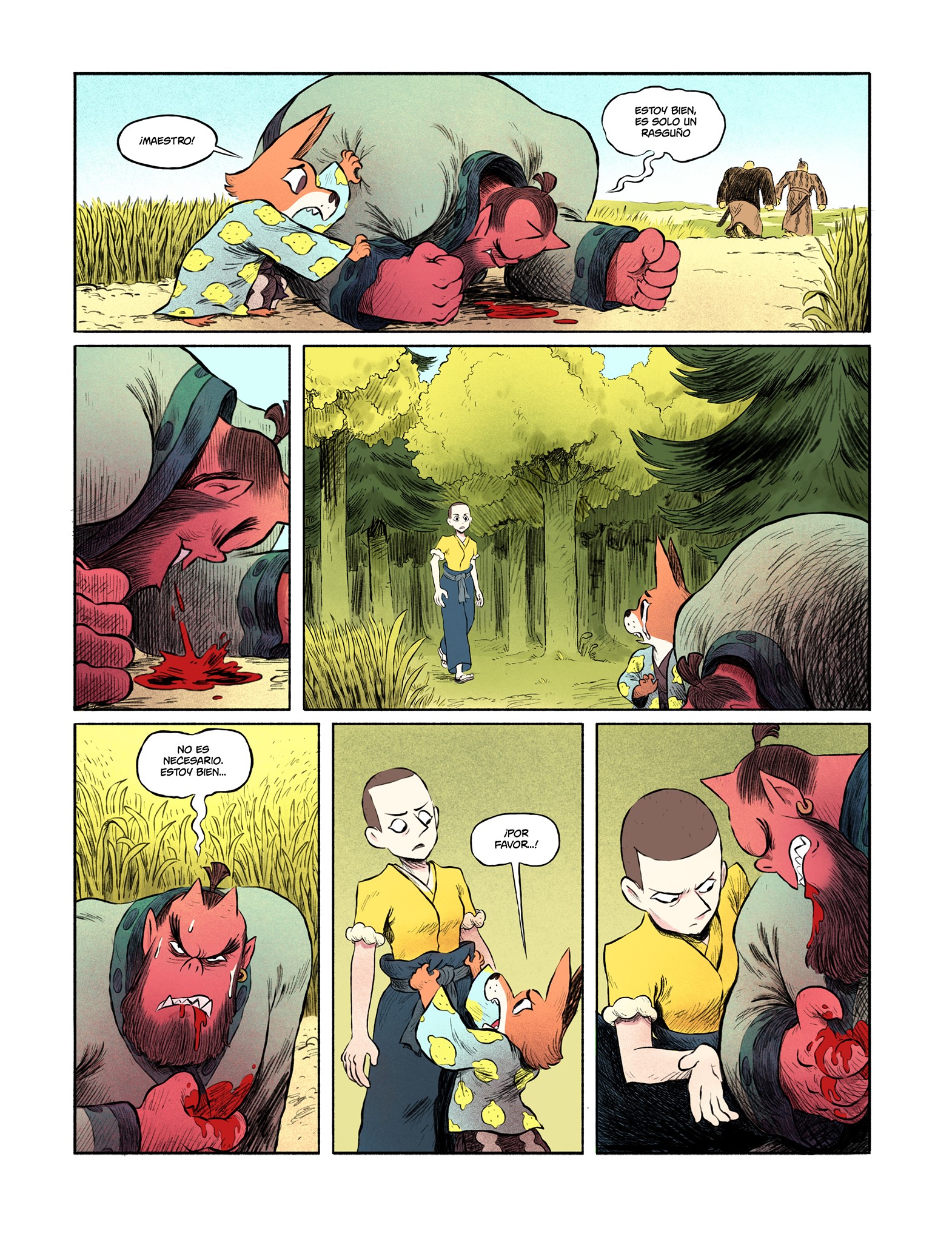 "After the good reception of KOROKKE AND THE GIRL WHO SAID NO, we have decided to join forces again to offer you a new adventure of the big guy. This time it was us who approached Spaceman Project with a self-conclusive story that happens before the events narrated in the first comic. As with the previous project, we received a resounding yes to the proposal. So, we're back and ready for more.

On this occasion, the plot is set in a real period, the Sengoku, and our oni must face the historical fearsome figure of Oda Nobunaga.

Korokke stopped wanting to be a legendary hero a long time ago. Now he wanders around the country looking to test his sword, always accompanied by Fugu, a kitsune fallen out of favor and repudiated by his peers. Together they must face an opponent that seems impossible to defeat.

Jonatan and I are delighted to return to our character. We are very happy with all the love we received with the comic, and we want to bring you another of his feats. Korokke is willing to live this and many more adventures, it's in your hands to help us achieve it!. You can enjoy KOROKKE AND THE SPIRIT BENEATH THE MOUNTAIN without having read the previous book, although we recommend that you get several copies of each volume to read, collect ... and give away to all your loved ones!

Again, thank you very much for joining us on our previous adventure and we hope you will join us again in this new campaign full of action, humor and yokai magic." 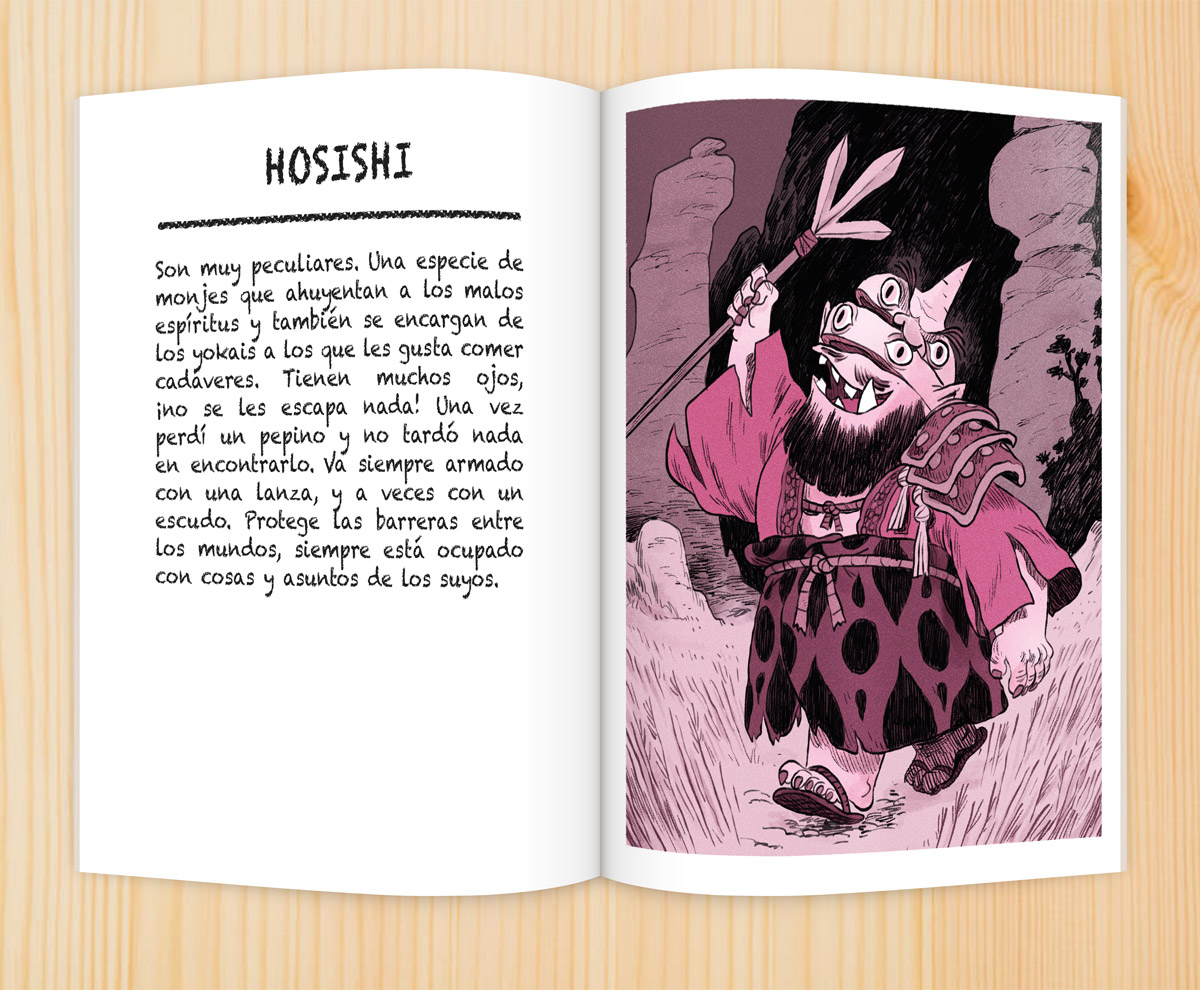 If the campaign reaches 100% of the goal, all sponsors will receive a 32 pages full-color KOROKKE: YOKAI GUIDE.

"What's a yokai?" You might be wondering (if you already know, you can go buy a copy of KOROKKE AND THE SPIRIT BENEATH THE MOUNTAIN). Yokai is the name for all kinds of fantastic and mythological creatures in Japan, from Spirits to Onis (ogres with a very bad temper who love to devour people.) There are hundreds and hundreds of Yokais... some of them very well known in the Western countries, like the Kappas, or others lesser known as the Umi Bozu. Some interact with the humans, some hide from them and others make their lives impossible.

The Yokais are also the explanation for any phenomenon: Do we hear strange noises at night in the forest? It is because a yokai produces them. They also come handy to force people to do things: do you have a very dirty bathroom? An Akaname, ready to lick all the dirt, may appear. Some will be glad not to have to clean but the vast majority will do everything possible to get rid of the yokai. What will the neighbors think if they find out that you have an Akaname? That you are a filthy pig, of course. 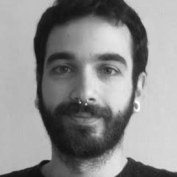 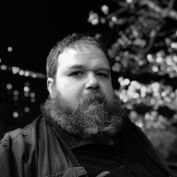