Tommy Blackfoot gets out of jail and the first thing he does is to get into his car and head to Elmore's Motel to meet up with June, a woman he met through a pen pal service between women and convicts. The solitary motel is located after a turn off a lonely highway and is pretty vacant except for this unlikely couple that isn't exactly there to waste their time.

However, a thug called Peter Twice has been following Tommy since he stepped out on the street, and has been in close contact with someone called Rouge, who has some unfinished business with the ex-convict. In case Rouge and his goons can't get there in time, Peter sneaks impatiently into the room where the couple sleeps but he is unfortunately discovered.

But it's too late. Although Peter's attack alerted them, a silent army commanded by Rouge has already raided the motel and blocked every exit. Rouge calls for revenge!

Trapped, the pair will have to fight to survive in a cat and mouse game where no one is who they claim to be. Not even sweet, innocent June is the damsel in distress she appears to be... 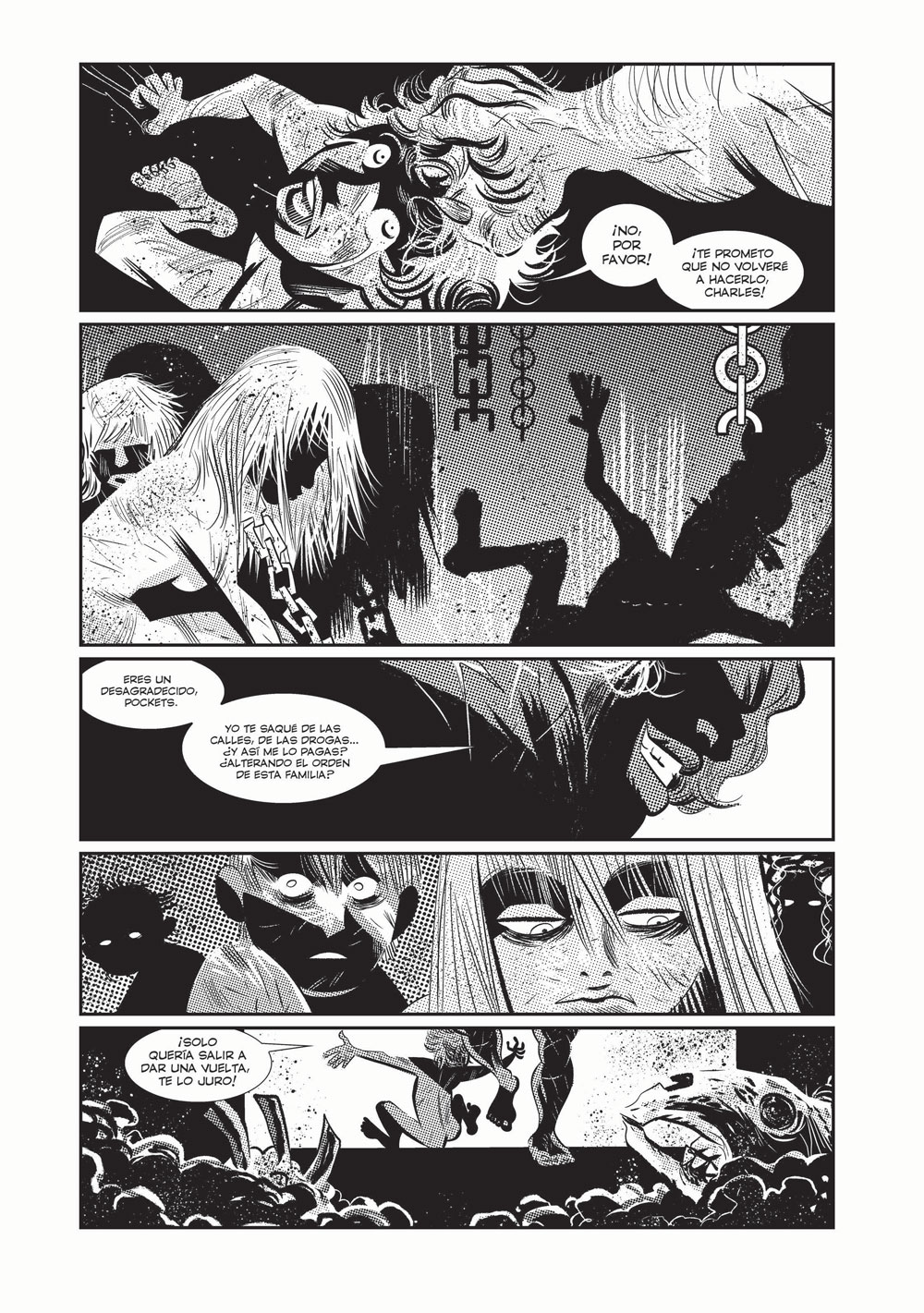 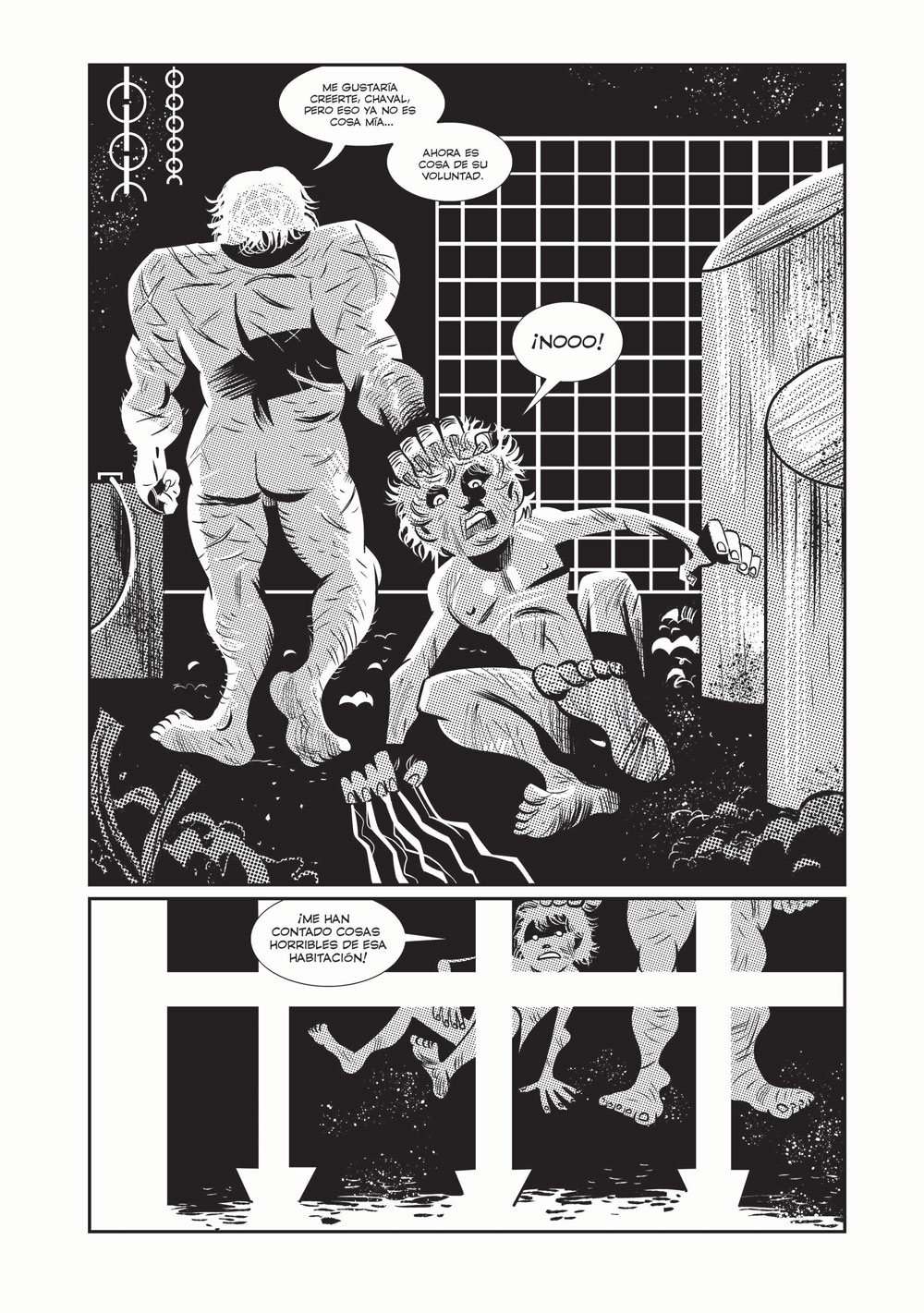 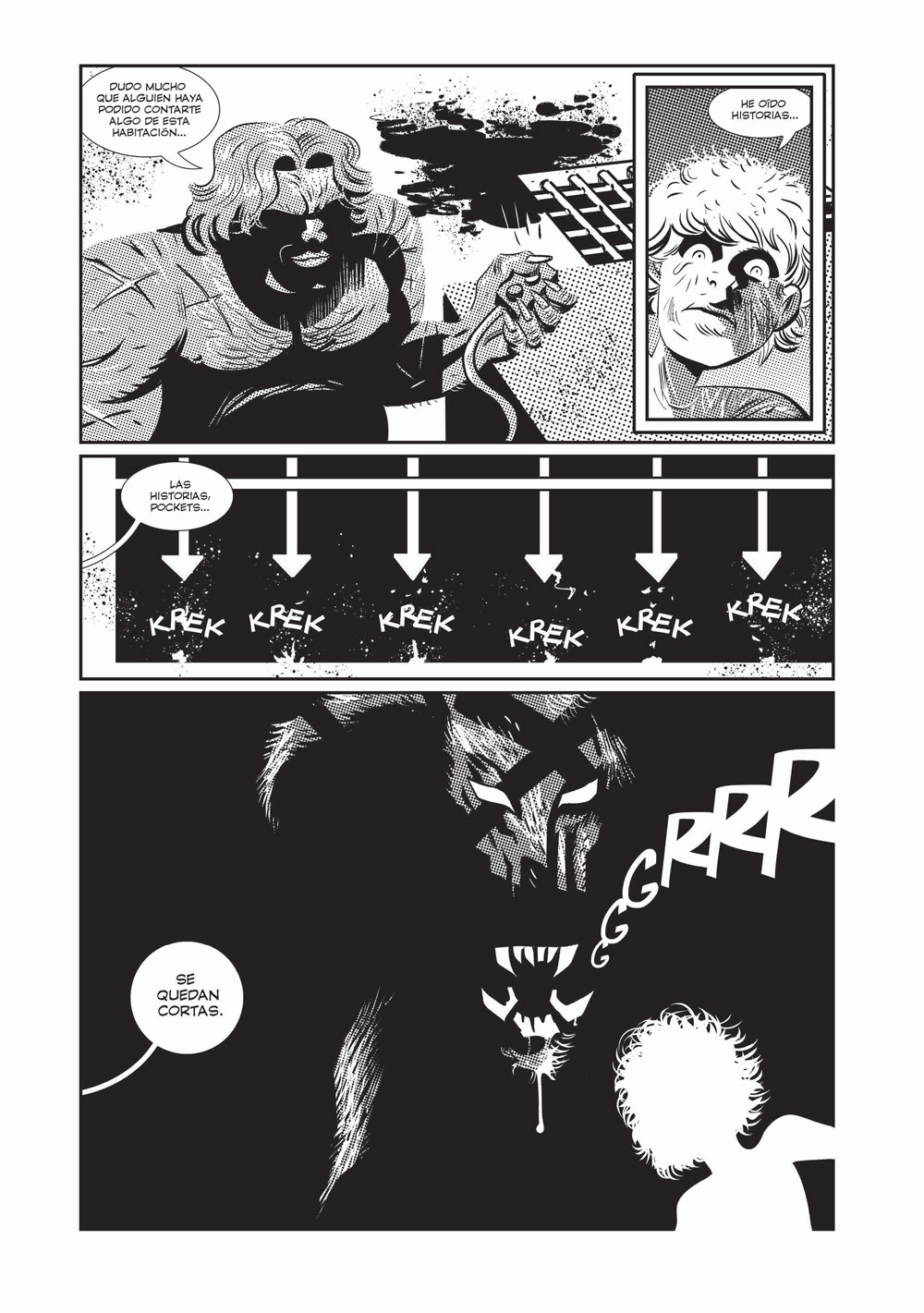 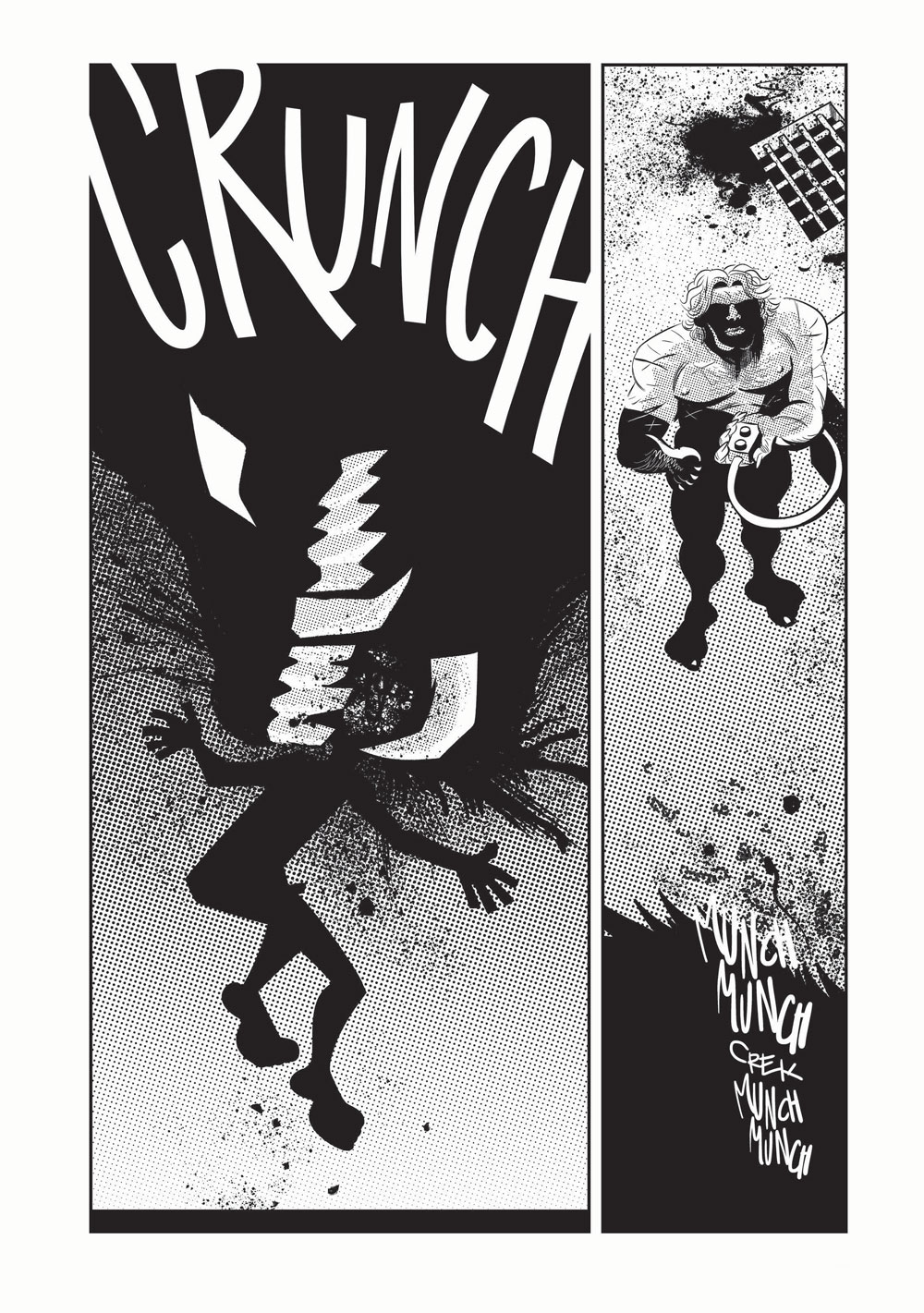 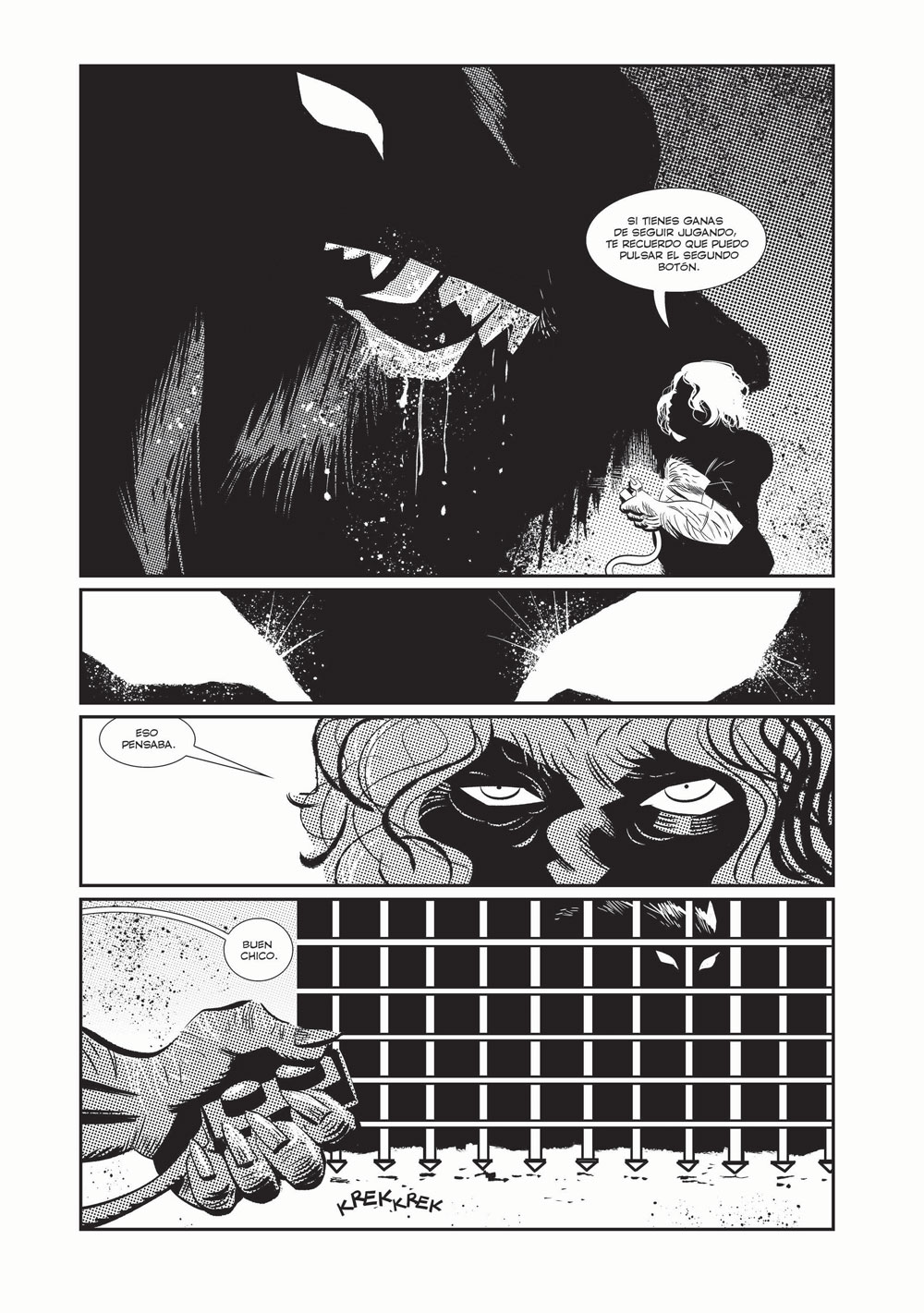 We want to reward everyone that supports MOON EATERS in a special and exclusive manner. Everyone that backs the comic and gets one of the rewards will receive FOR FREE the following bonuses (valued at 12€): 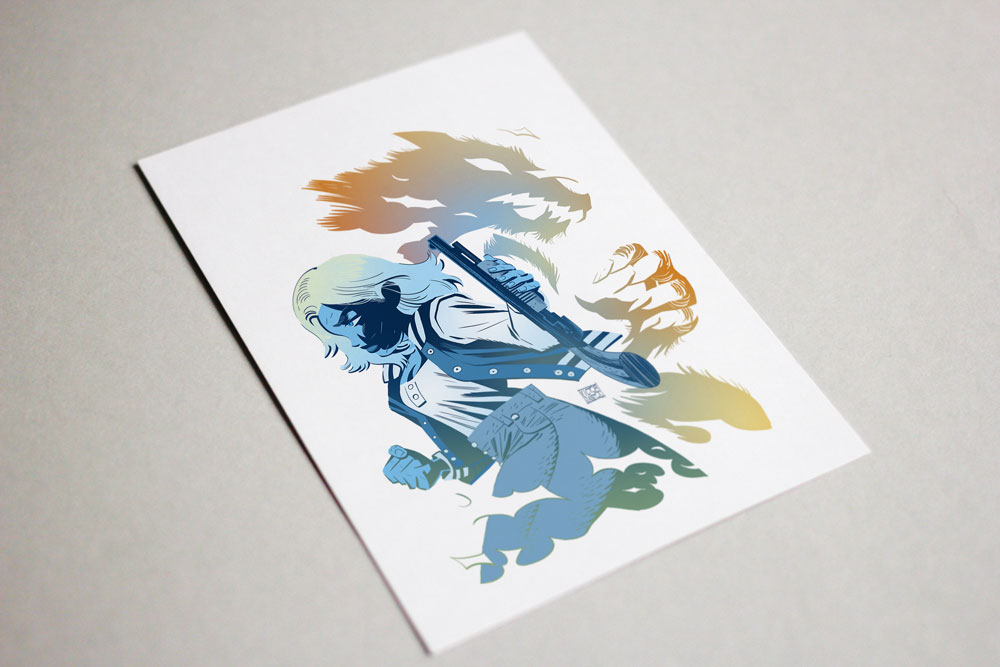 -Booklet with the complete STORYBOARD of MOON EATERS in black and white, size 17x24 cm. 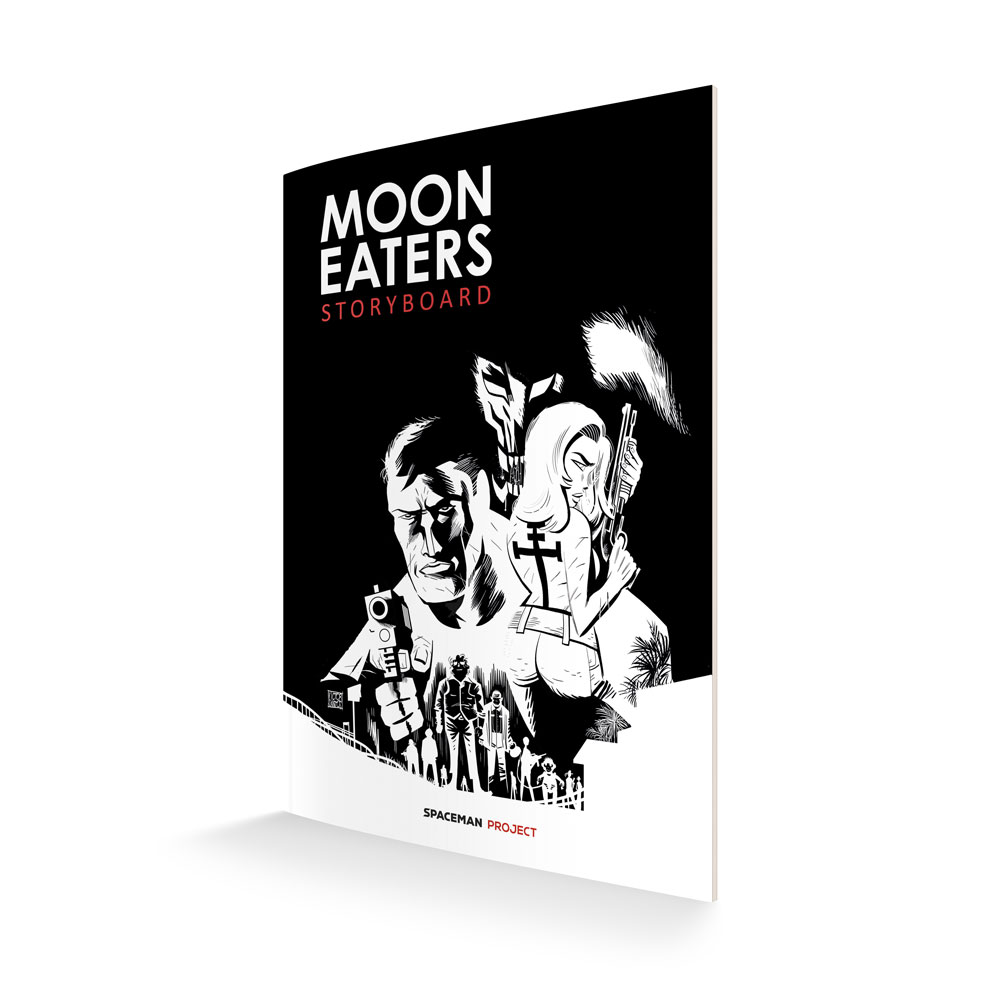 Editing / 1 month of editing after the author’s final delivery. 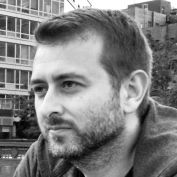