INSTANTLY ELSEWHERE / GALLERY (Use the arrows to slide) 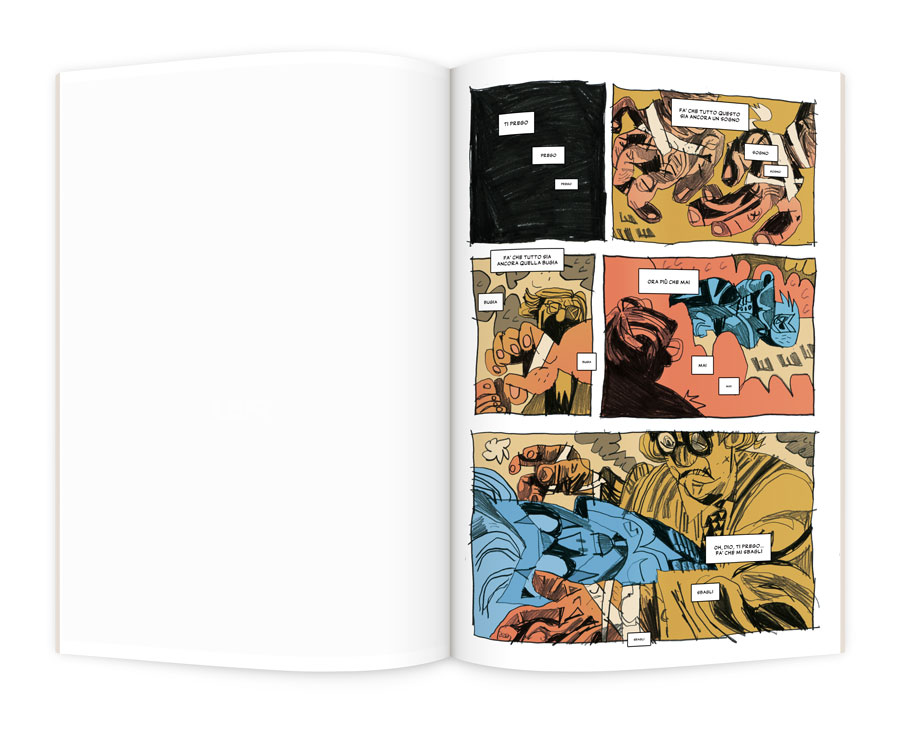 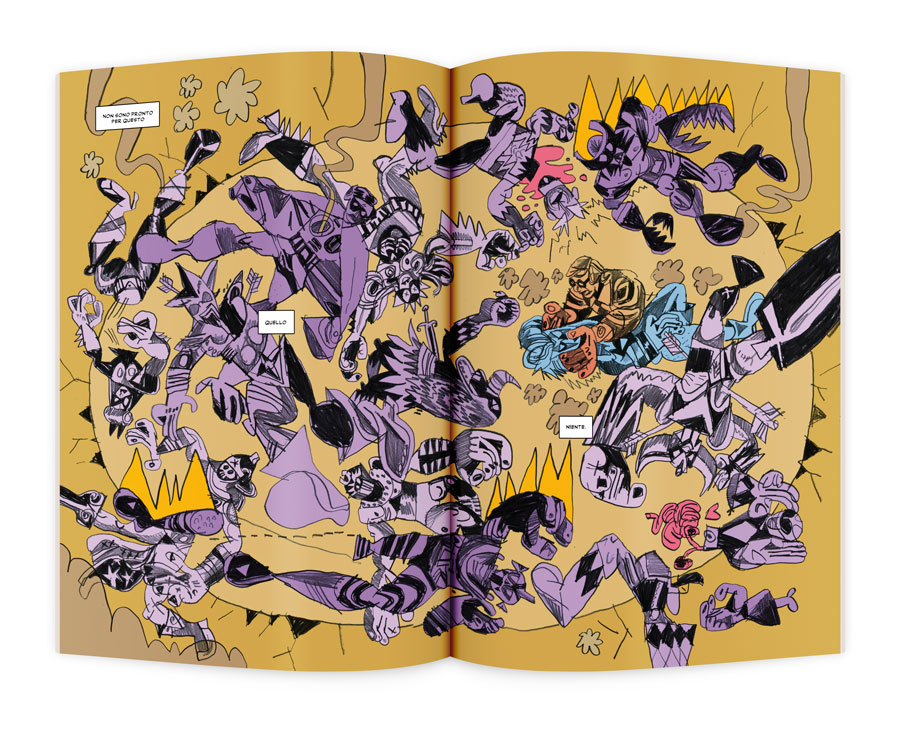 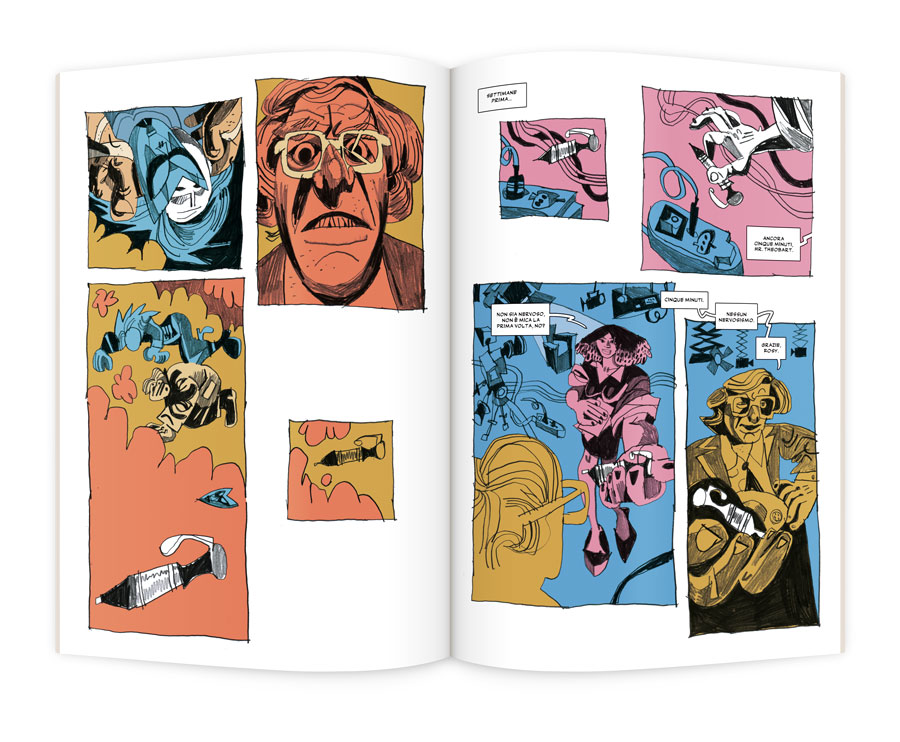 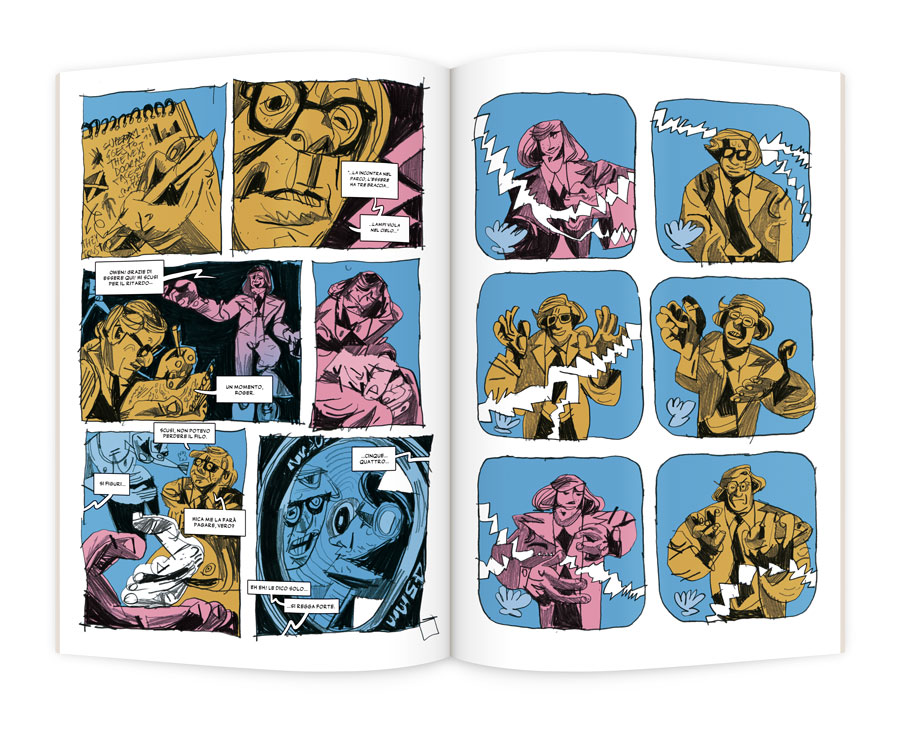 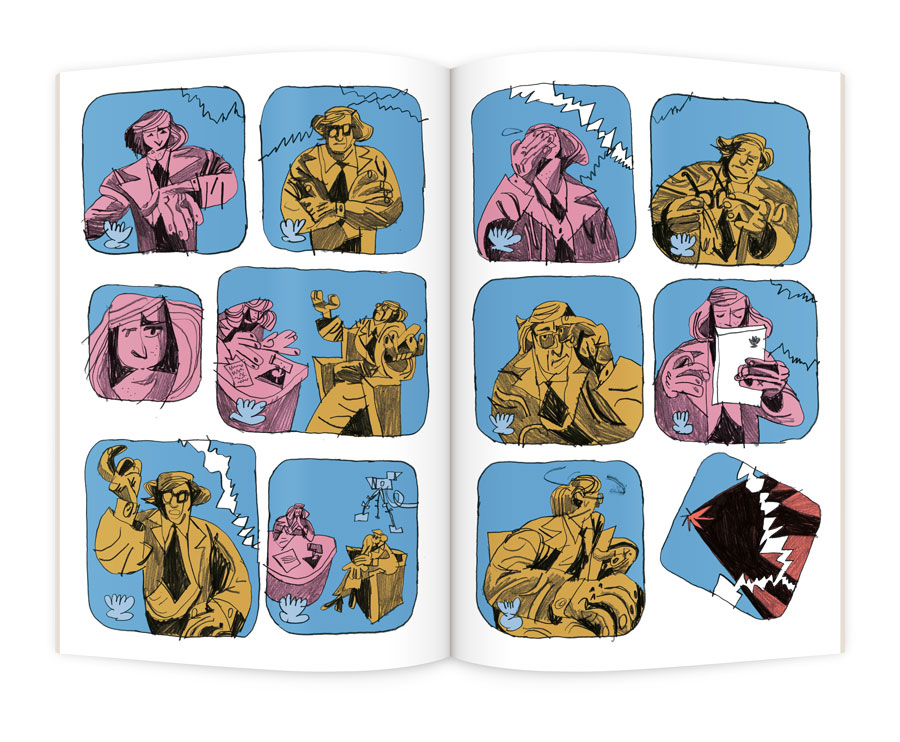 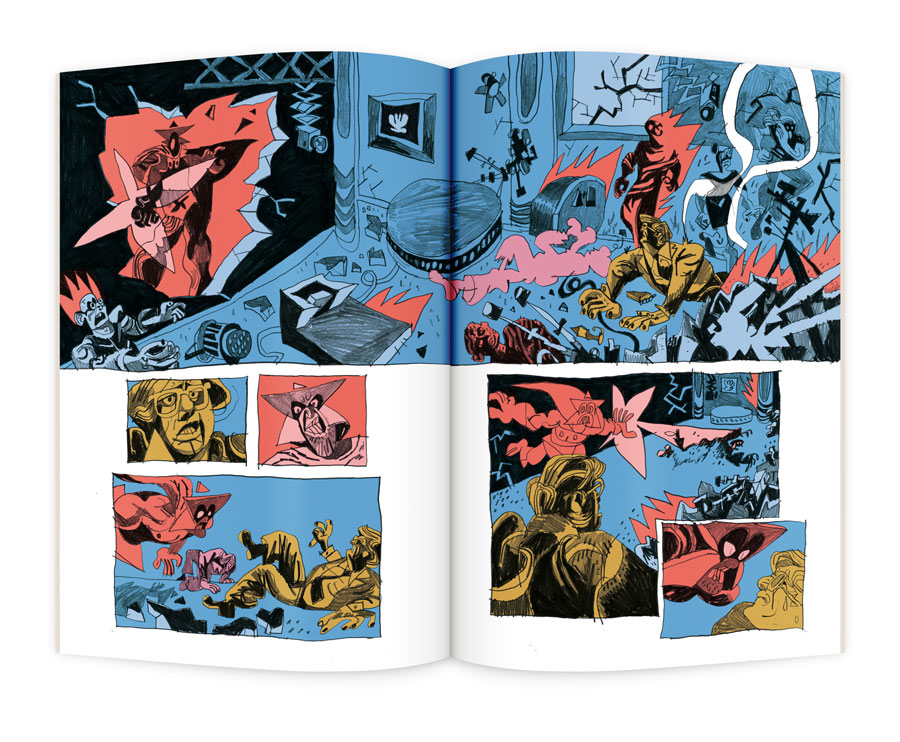 Owen Theobart is 50 years old. He has a beautiful wife, five children and he is the best- known science fiction writer in the world. His novels and comic books are sold, read and beloved across the planet. His life seems perfect, at least until a super human named Oktako, almost kills Owen during an television interview, while a masked group of people, known as The Power Ones, save him.

There’s only one problem: magic, super powers, everything that’s supernatural…just doesn’t exist in our world.

While those super humans keep on appearing throughout the country, Owen falls into a deep crisis and tells his wife, Jocelyn, what he had never told anybody before: ever since he could remember, he literally hasn’t been able to stop writing stories. In fact each story that he imagines, from the simplest to the most catastrophic, becomes a reality in a matter of seconds unless he writes it down. Owen has no control over what he imagines, he only serves the purpose of a medium. Those characters must have escaped, who knows how, and now he doesn’t know how to solve this whole situation.

While trying to think of a plan to fight against those strange beings, Owen and his family live the most dangerous adventure of their lives, where their paper dreams become real nightmares: there is no space for secrets and mysteries, there can only be fighting against stories, because the future of the whole world hangs on a thread, exactly like the surrounding reality. 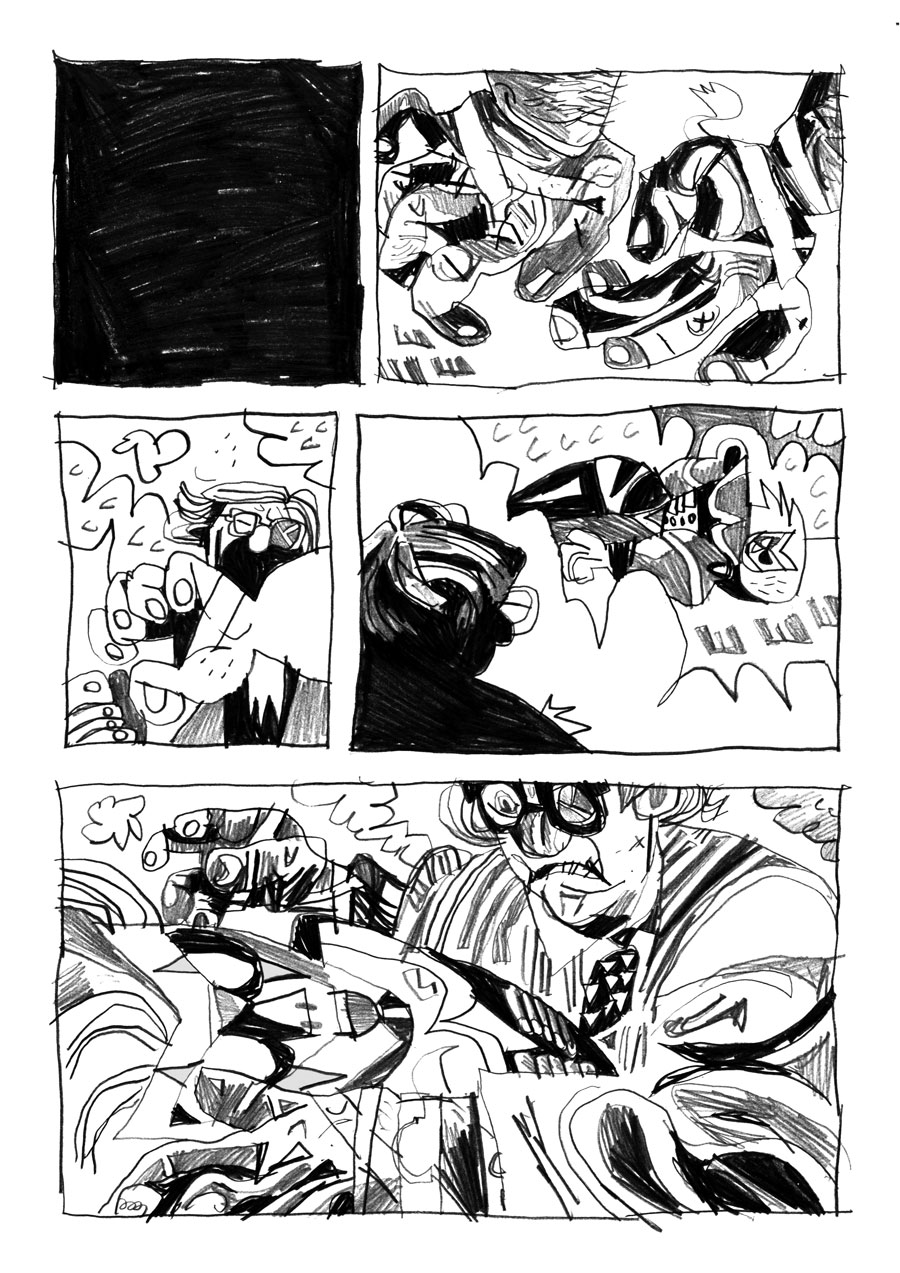 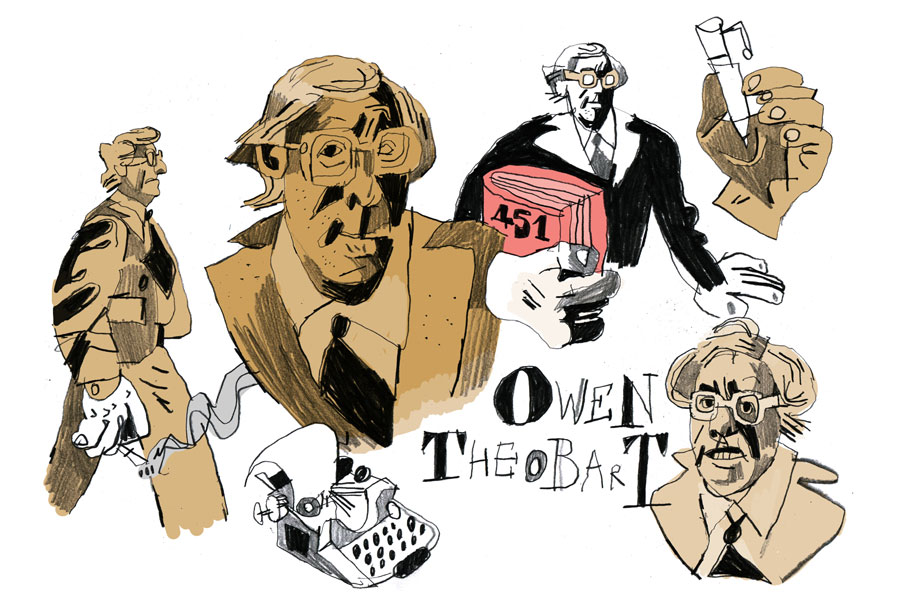 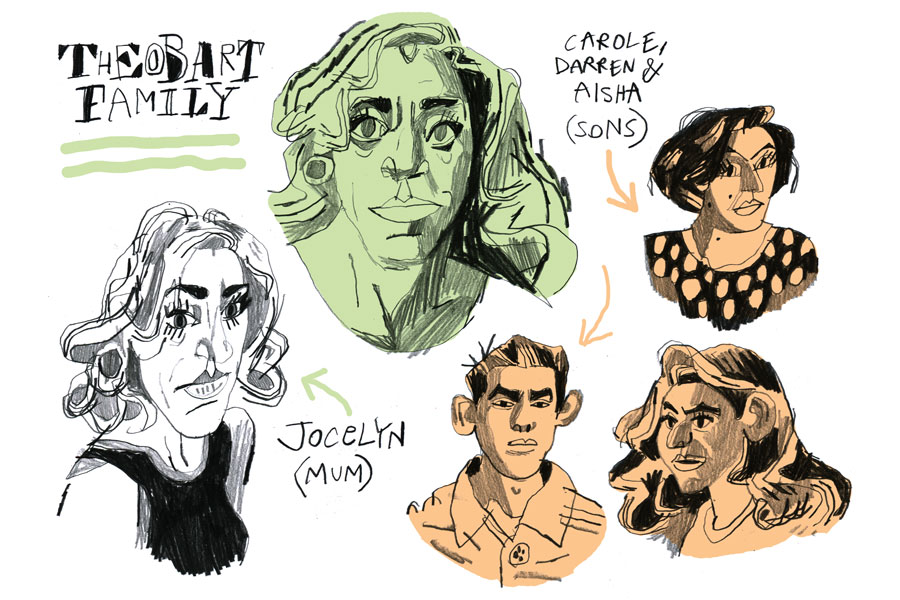 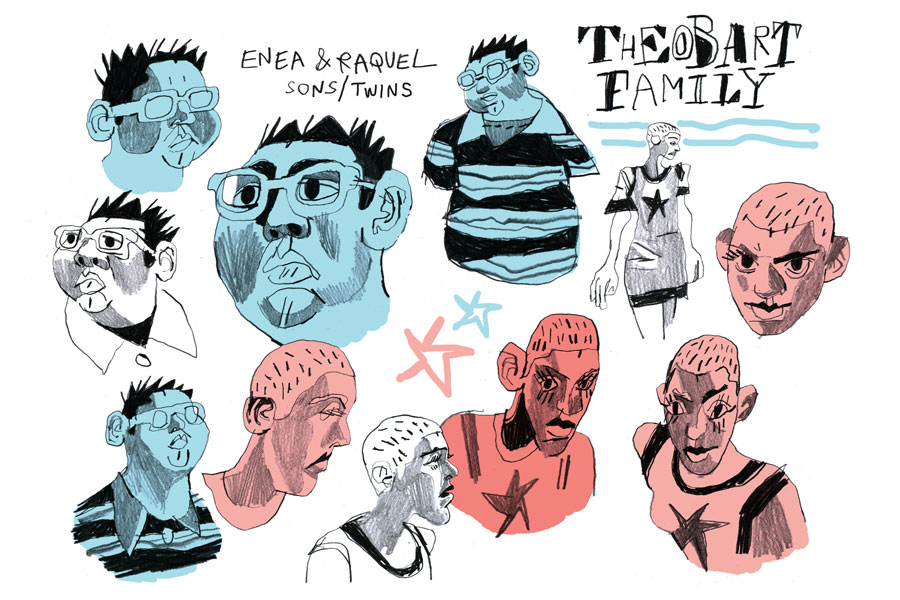 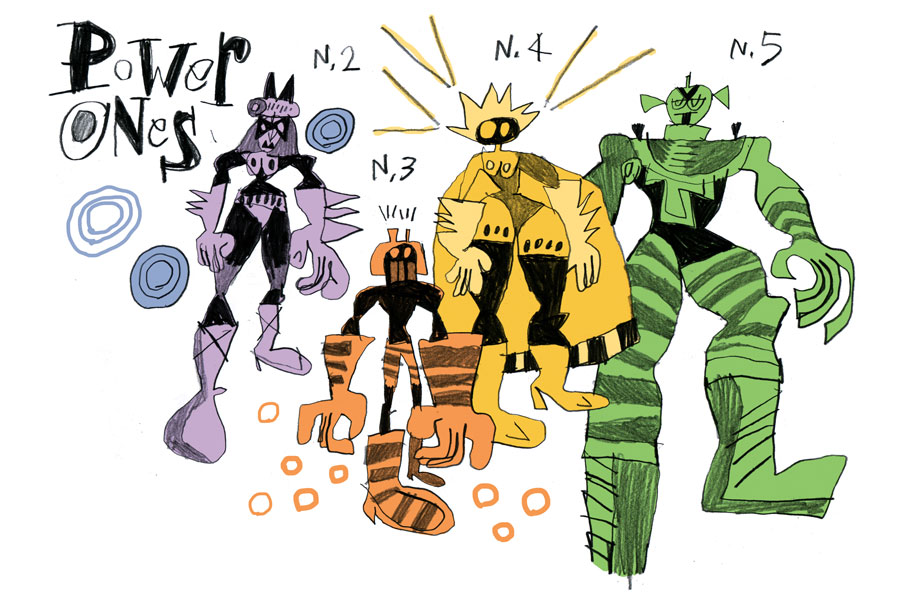 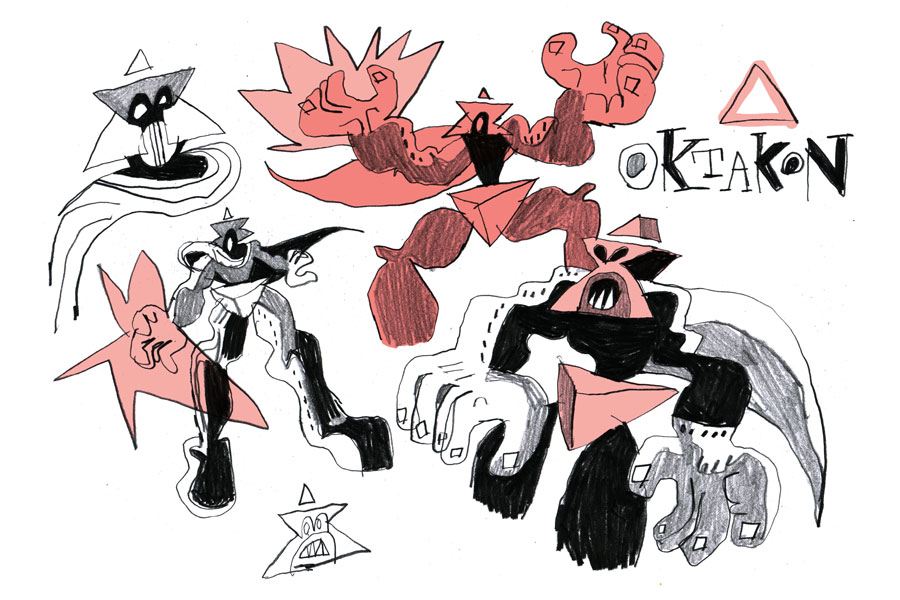 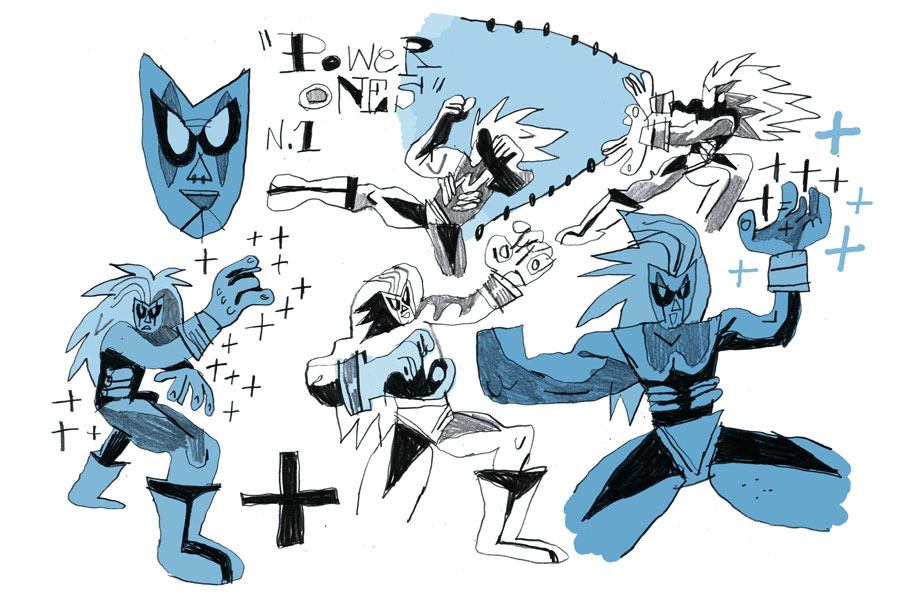 A period of 15 months (after the campaign ended) is anticipated for the development of this work.

MARTOZ was born in Assisi, Italy, in 1990. He is a cartoonist, illustrator and street artist active in the field of self-production with projects conceived with the Lab.Aquattro, such as Parade and Crisma, and collaborations (B Comics, Squame, Lucha Libre, Canicola, Inuit, Lok Zine). In 2015, he developed Remi Tot in STUNT for MalEdizioni, which won the Boscarato Award as “outstanding new author” in the TCBF. He collaborates as an illustrator with Italian illutrators such as Vita, Linus and Assozionae “Illustri”. He has designed a number of murals for films, festivals and organizations. His work has been exhibited in Los Angeles, Buenos Aires. New York, Paris, Moscow, as well as in the Comicon of Naples. 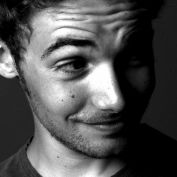 LORENZO PALLONI, cartoonist, was born in Arezzo, Italy, in 1987.

He is one of the founding members of the Associazione Culturale MAMMAIUTO; as well as the author of the MOONED series (2012-2014) and ESATTO (2016). He is the cartoonist of UN LUNGO CAMMINO (Shockdom, 2016). He wrote the book THE CORNER-Vite all’Angolo, for the French market, which features the drawings of Andrea Settimo (Rizzoli Lizard, 2016) and L'ÎLE (Editions Sarbacane, 2016). He contributed to the "RAR - Risate AntiRazziste", supported by the European Union, which was included in two yearly international YOUNGBLOOD. In 2016, he was a guest of the Maison Des Auteurs in Angoulême, and he won the Boscarato Award as  “Best Italian Scriptwriter” for THE CORNER.