The Guide governs the planet by military dictatorship. Access to new technology, especially the BEYOND program, is highly restricted to the upper caste which is made up of the military high command and the government. The middle caste can access it through merits or enormous donations to the party, but it is banned for the lower castes.

After years of intensive use, the Ether is beginning to deplete, and several manned space probes are desperately sent to search the known wormholes. B E Y O N D is not possible without the Ether and rumors of its scarcity spread rapidly. The middle castes start to secretly rile up the masses to take up arms in an attempt to overthrow the Guide and take power.

Kalea and Dave, whose paths cross through very distant worlds, are the protagonists of this story. Kalea, belongs to the working caste and has a workshop in the 13th district. She survives on this but has not forgotten about her parents who were purged after the riots ten years ago.

Dave is a scientist, whose natural habitat is in the laboratory, but unfortunately for him he is one of the leading experts on Ether and has been sent into the unknown in a space probe.

Both of their lives are going to get complicated, and they will end up being essential to one another. 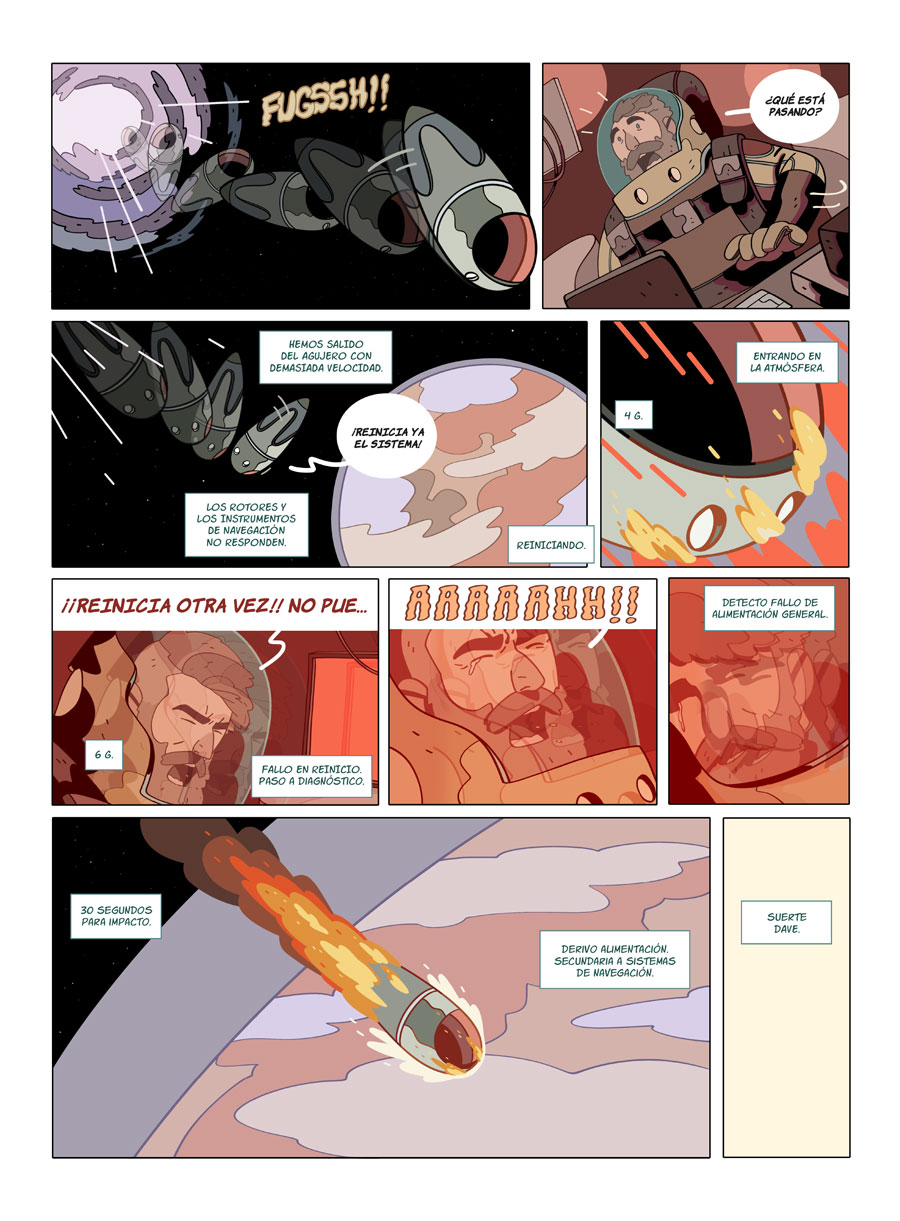 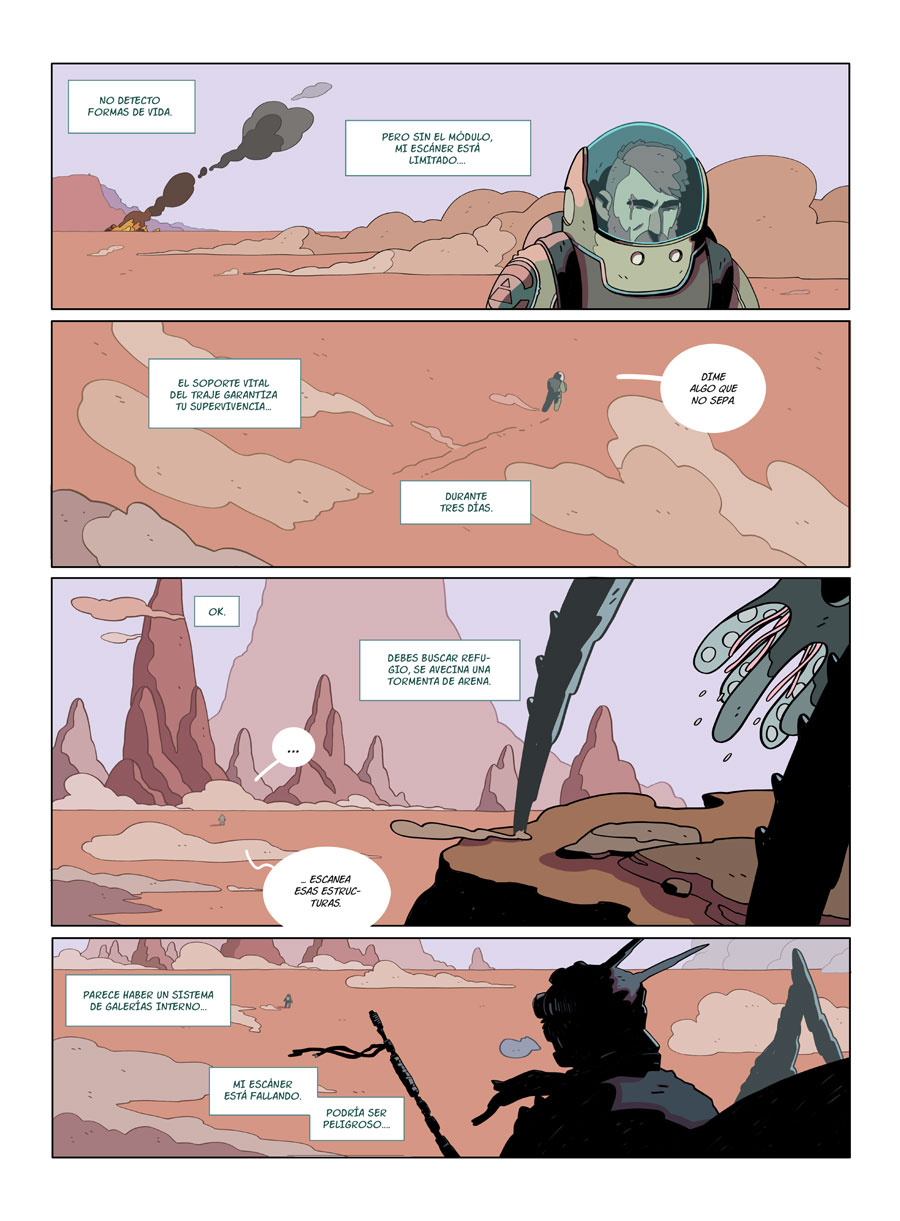 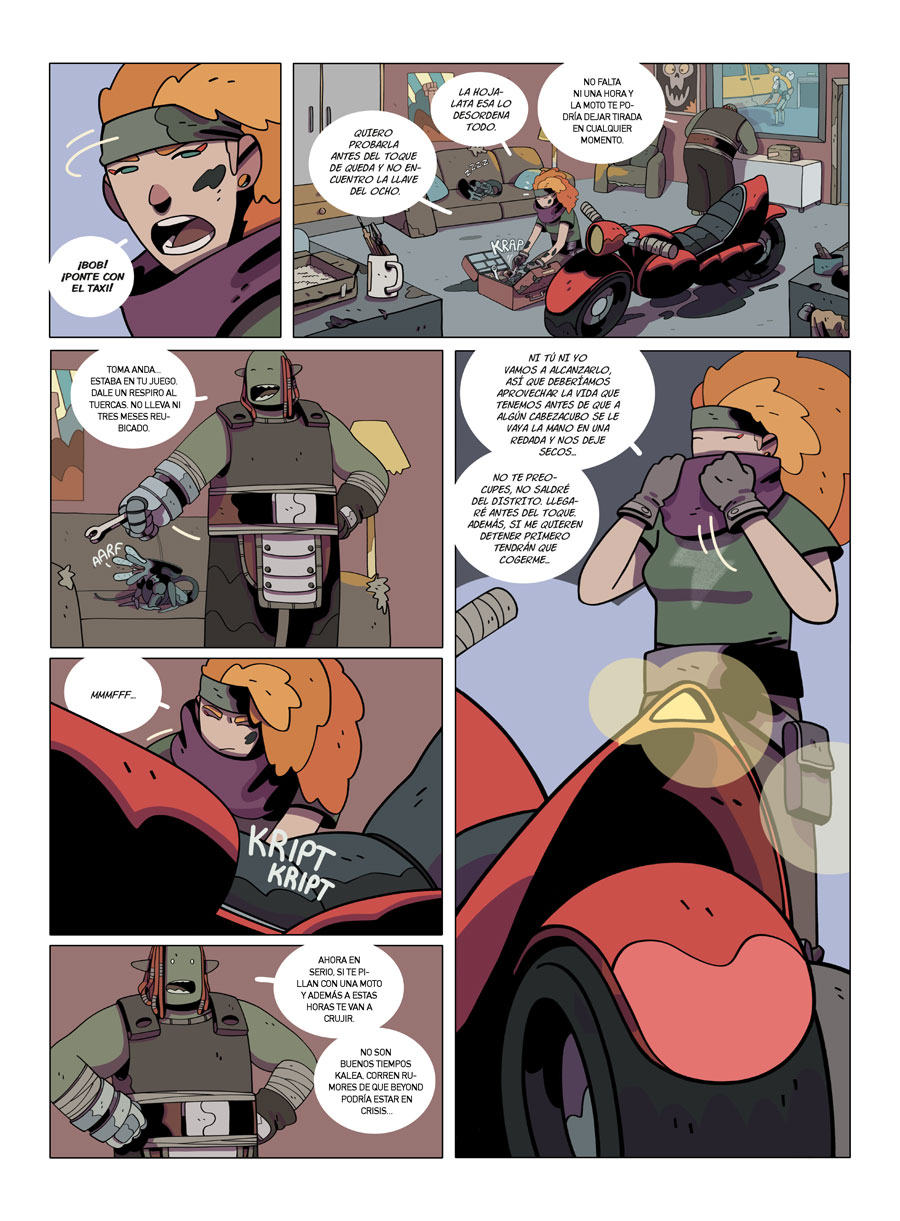 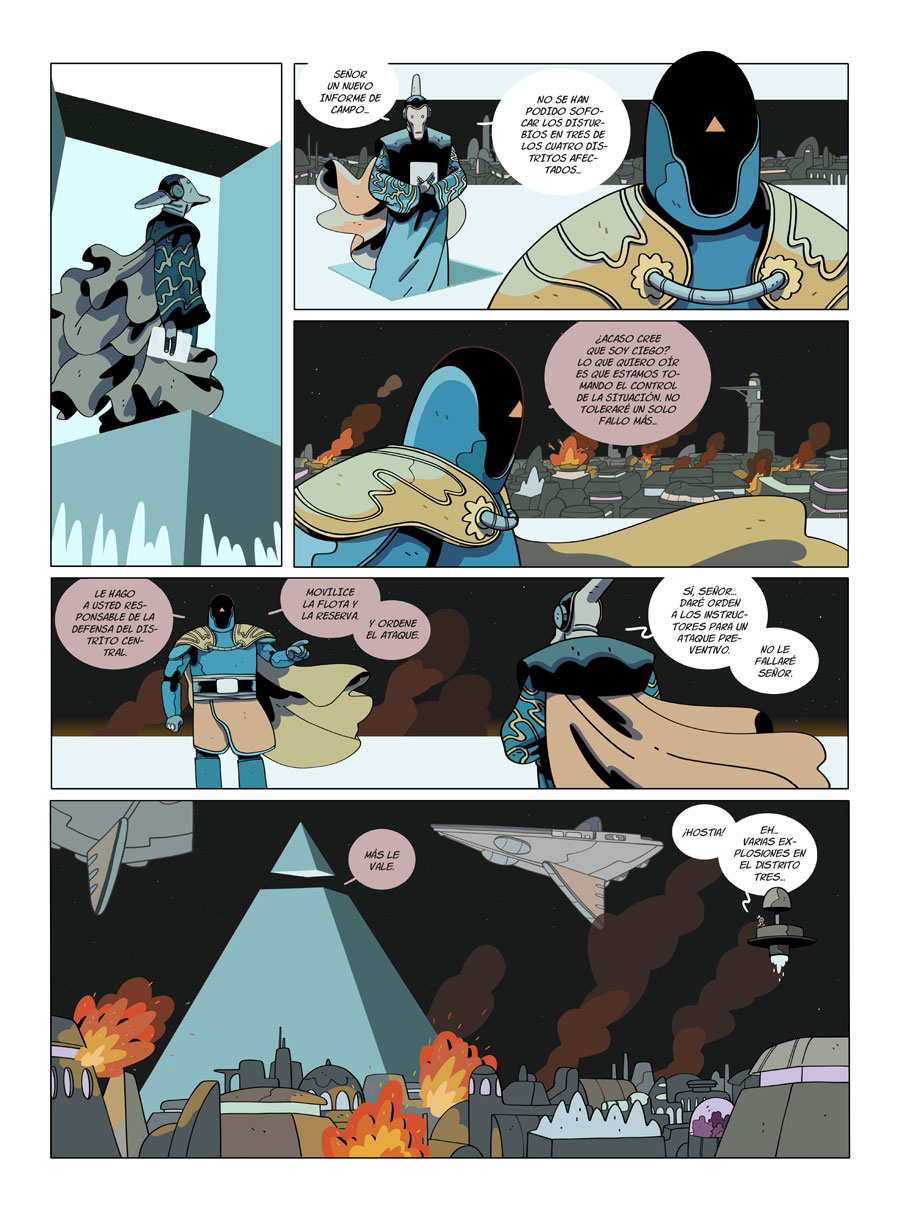 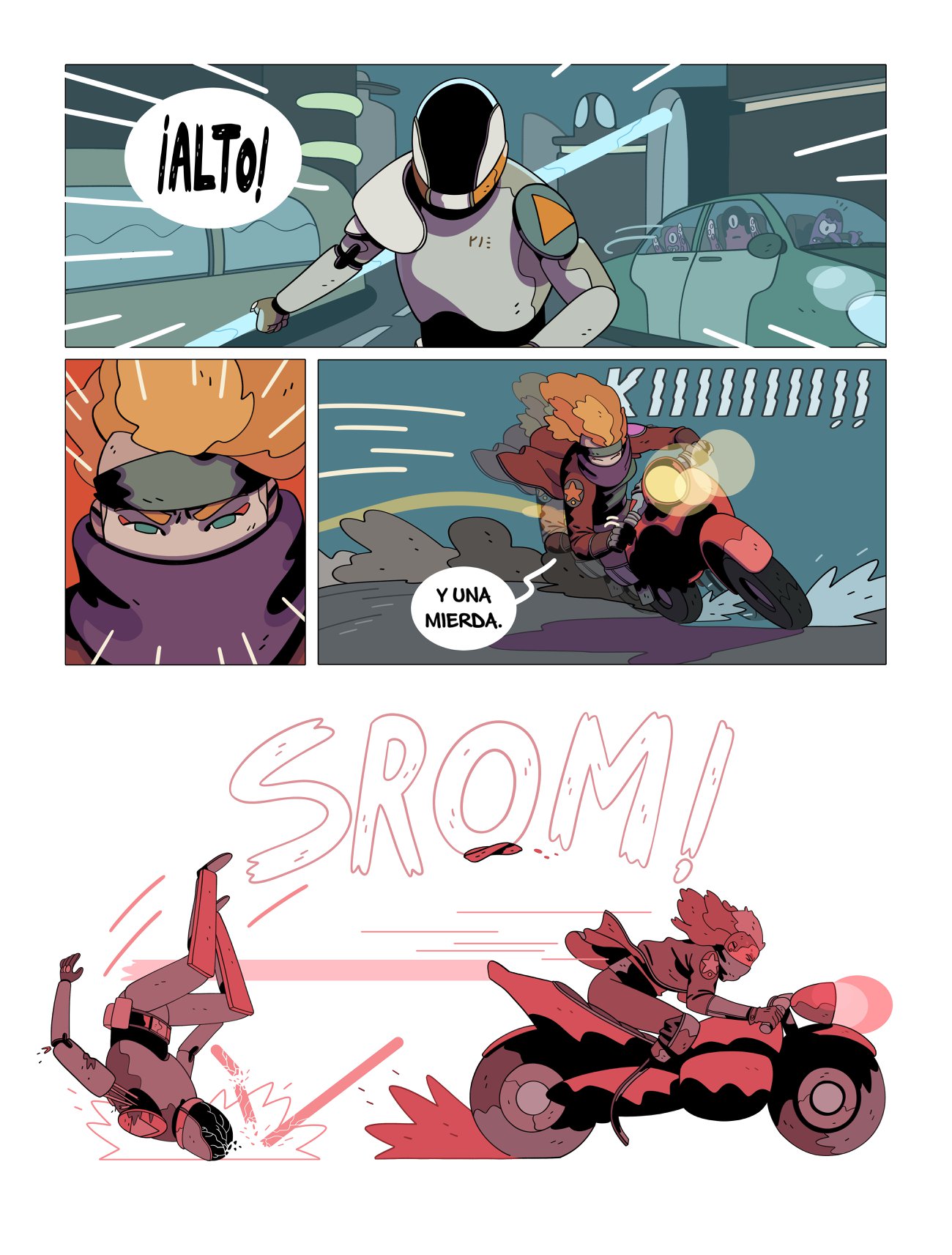 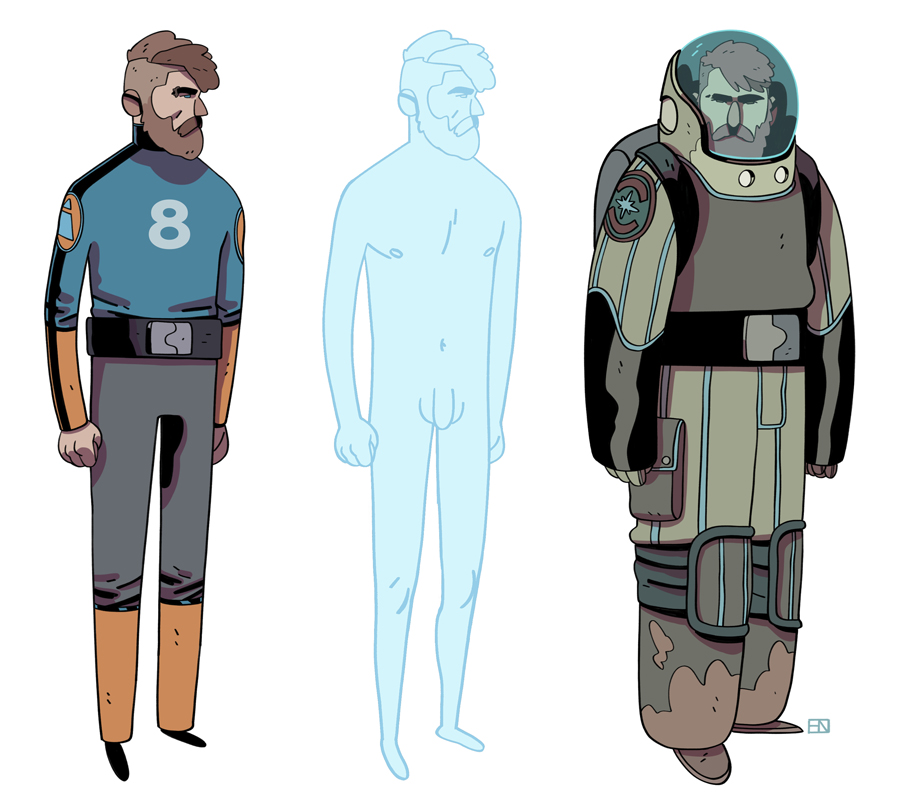 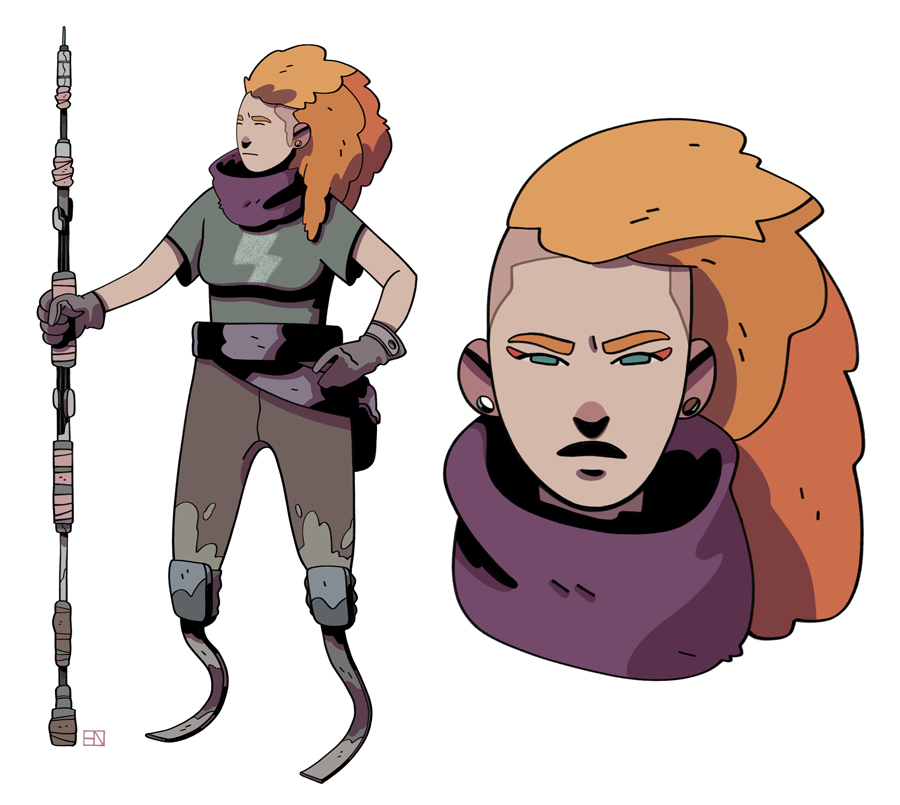 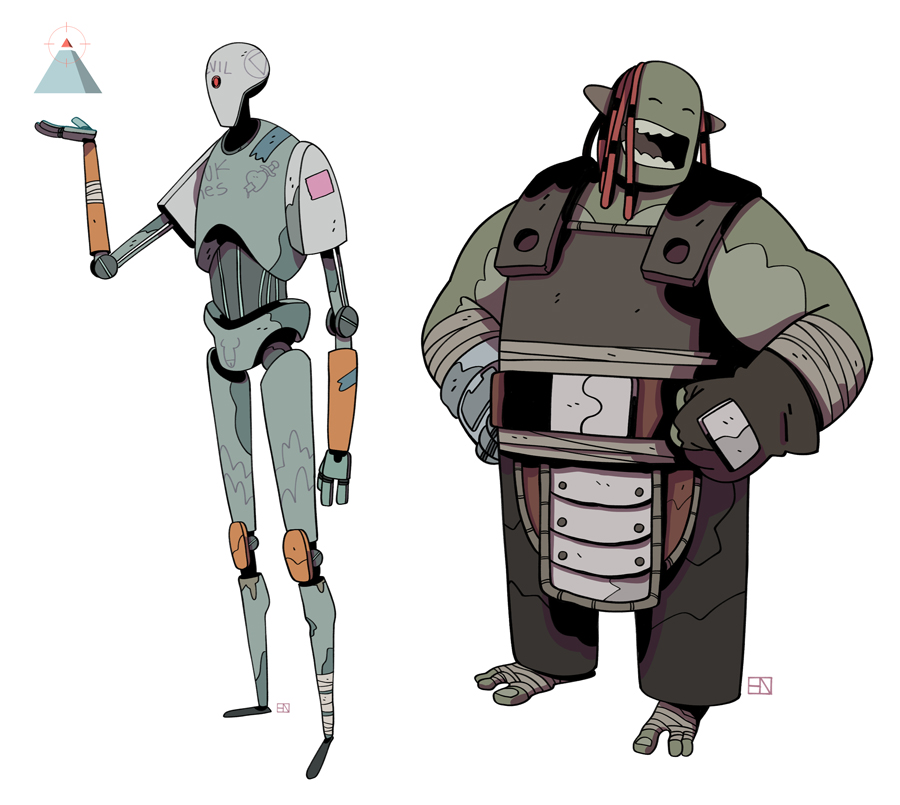 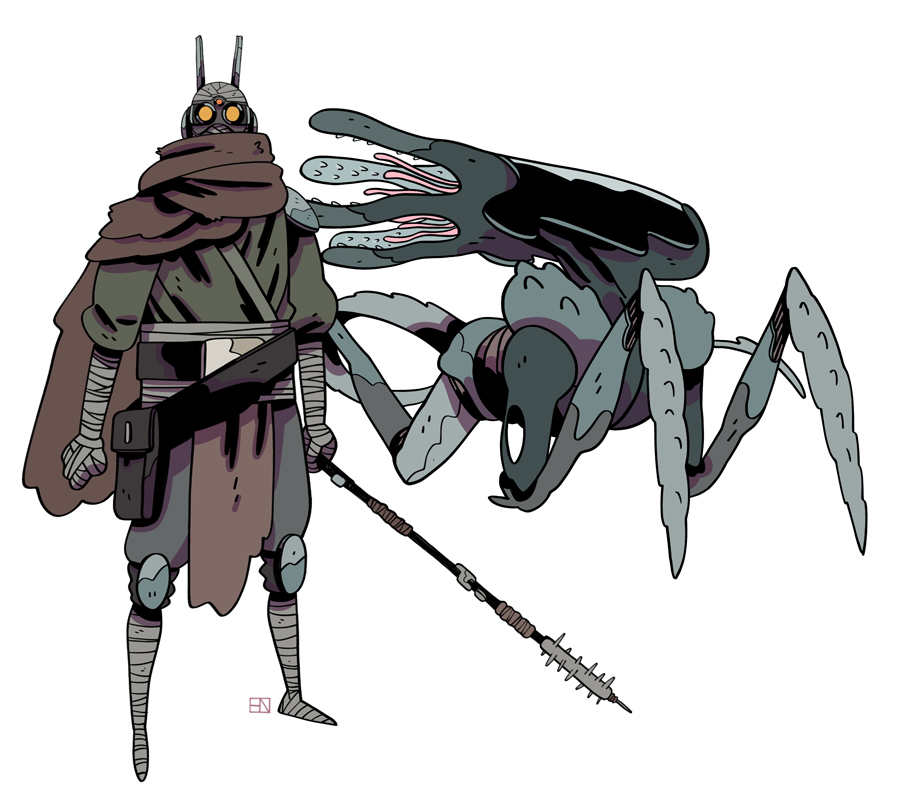 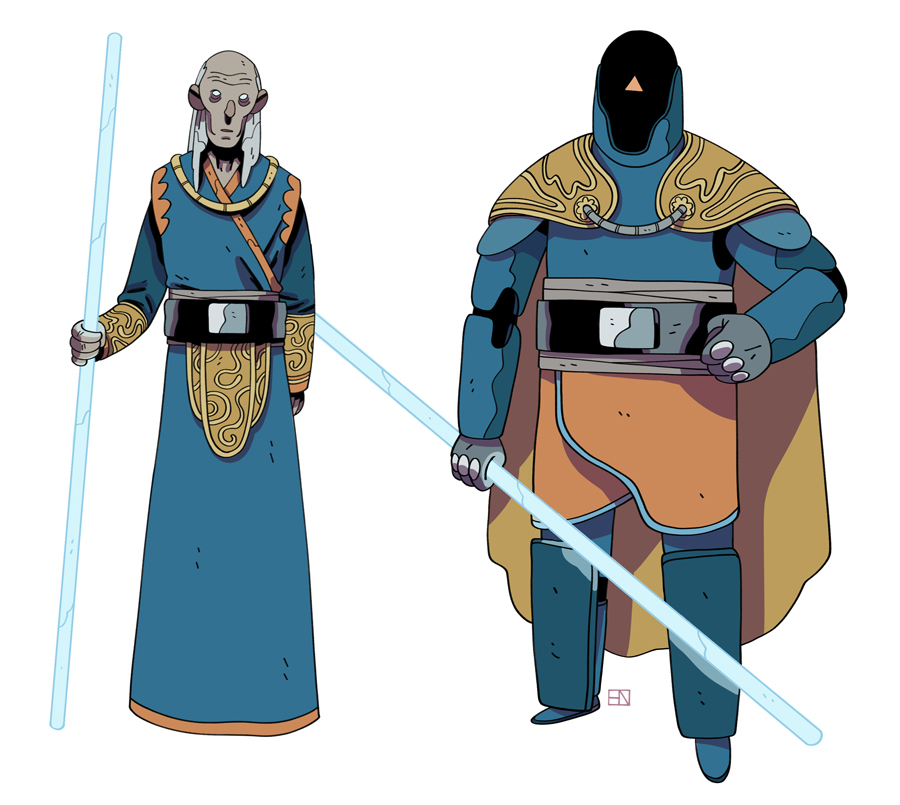 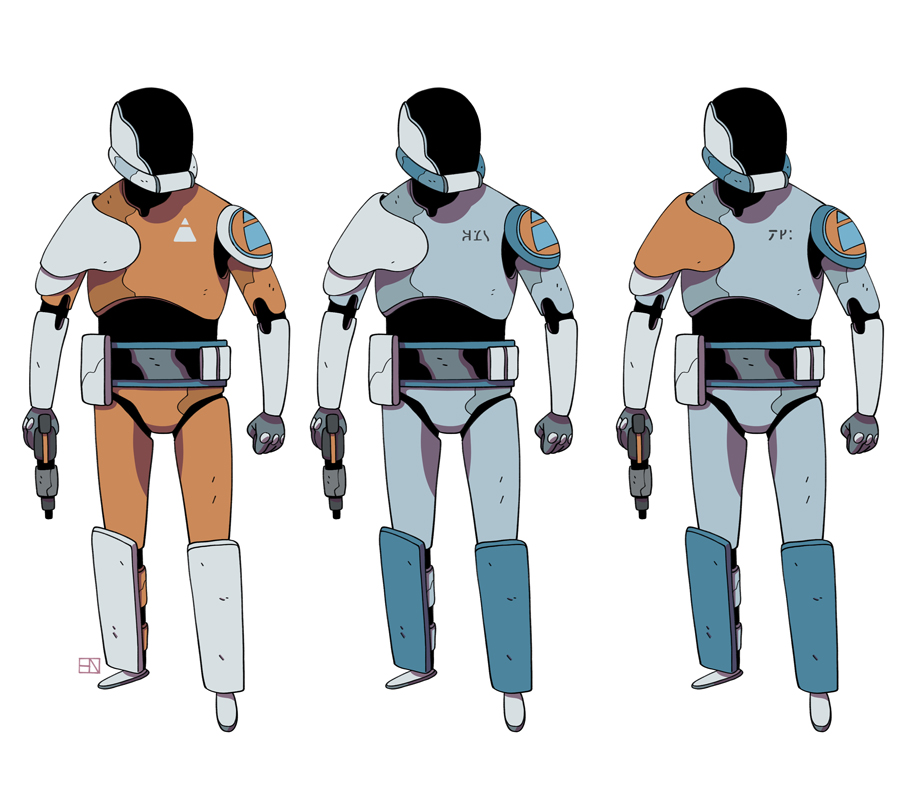 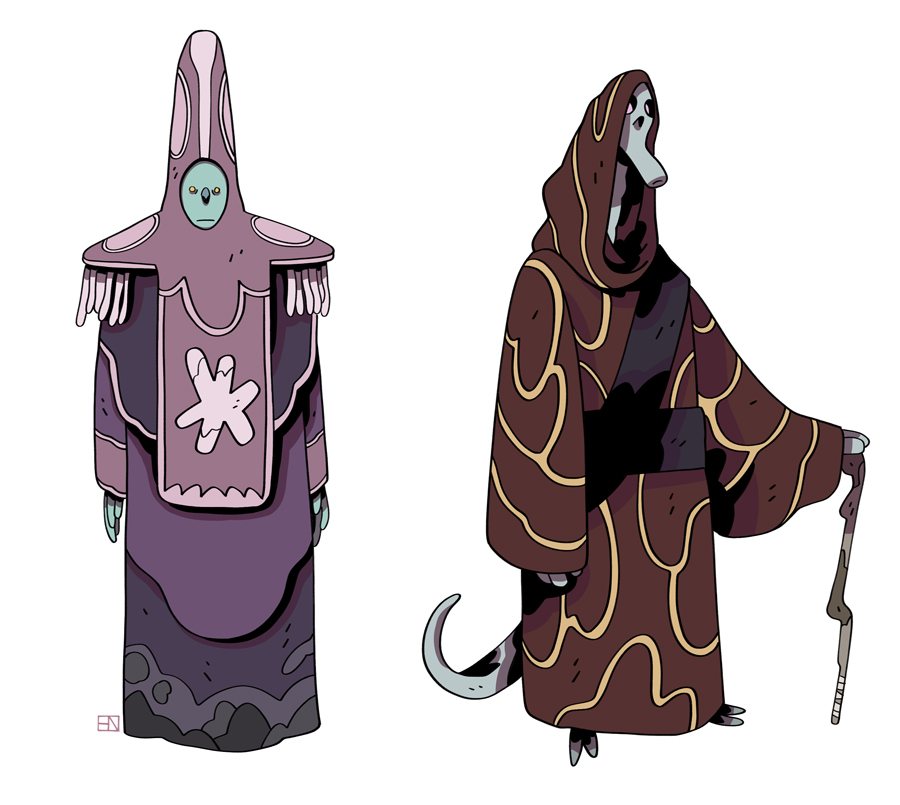 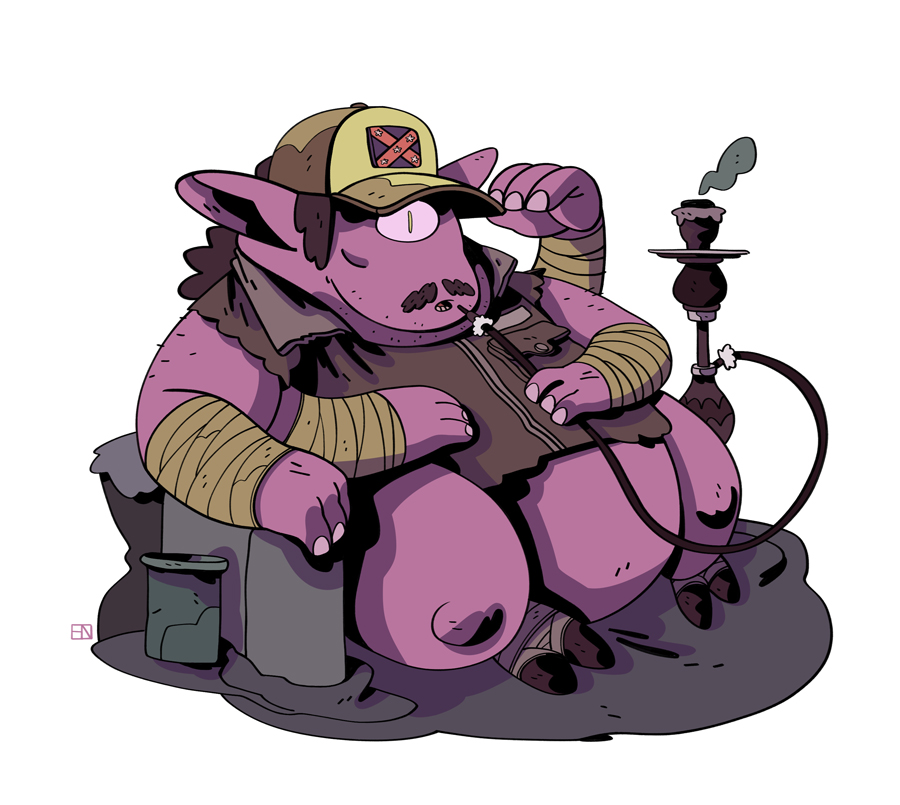 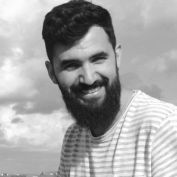